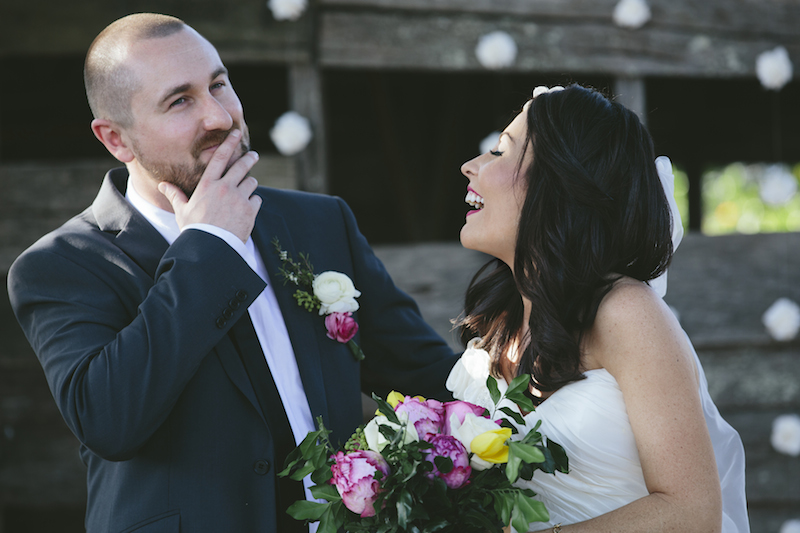 For Sunshine Coast celebrant, Kathy Young, who has officiated over 100 weddings in the past three years, each one has left a distinct impression etched in her memory. None so vividly than her own daughter’s wedding. Kathy had this to say about taking on the role of celebrant for this emotional, happy day.

“The best part of the day wasn’t just being the mother of the bride. A pretty cool role on its own, but also being the lucky one, who actually got to marry them.” 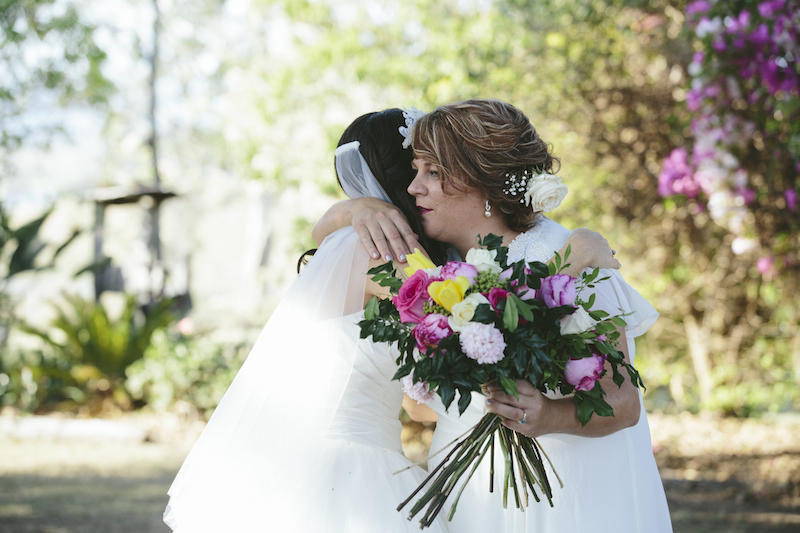 “Watching my baby, Jade, walk down the aisle with her elder sister as bridesmaid was something really special, and holding back the tears was tough.” 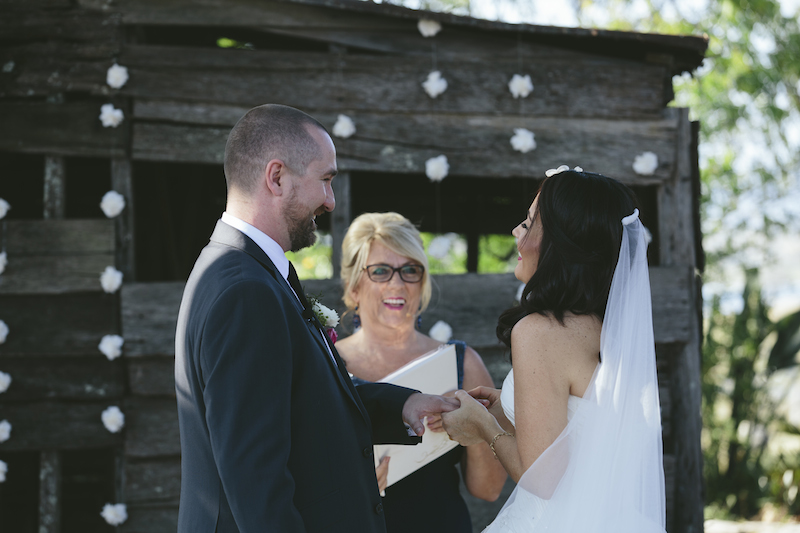 “Although there was one small problem – a slip of the tongue during the vows. I’m usually calm and collected for the wedding I perform, but this one must have thrown me. Instead of calling my new son-in-law his name Lloyd, I somehow managed to call him ‘Lord’, much to his pleasure. Something he has also ‘vowed’ to not let me forget!” 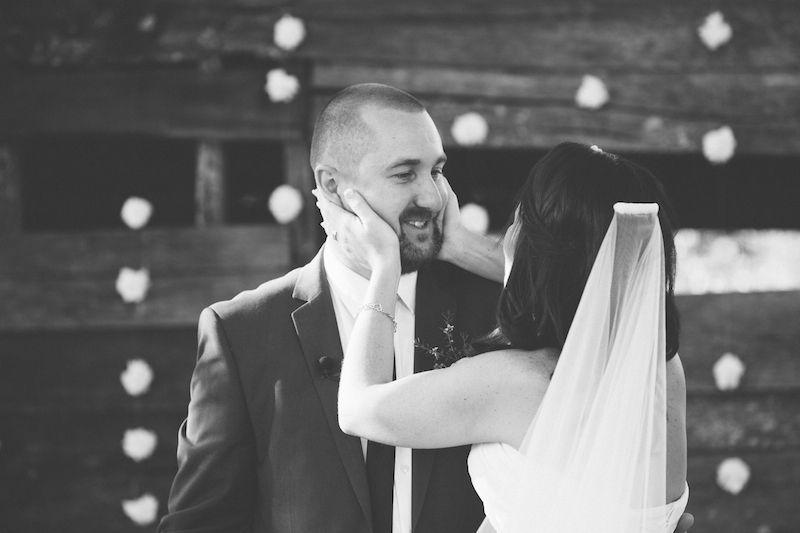 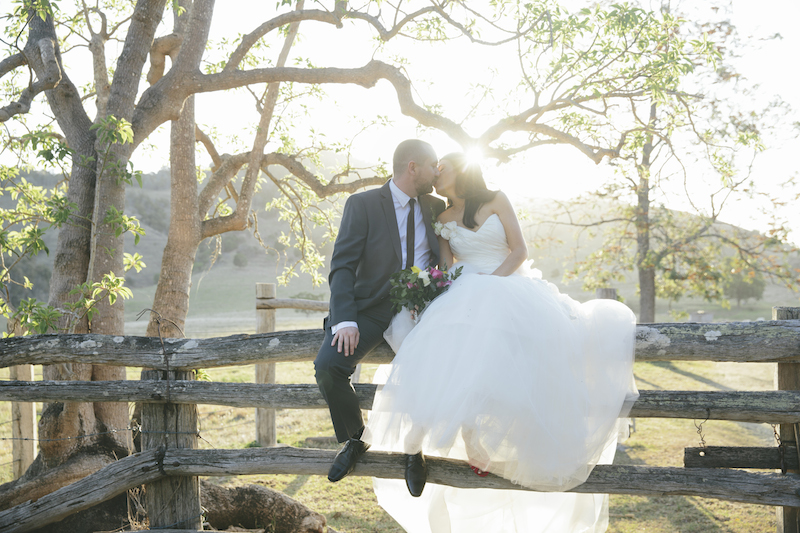 Spotlight on a Supplier: Suzanne Riley

Spotlight on a Supplier: Your Celebrant Shona

How To Choose Your Celebrant