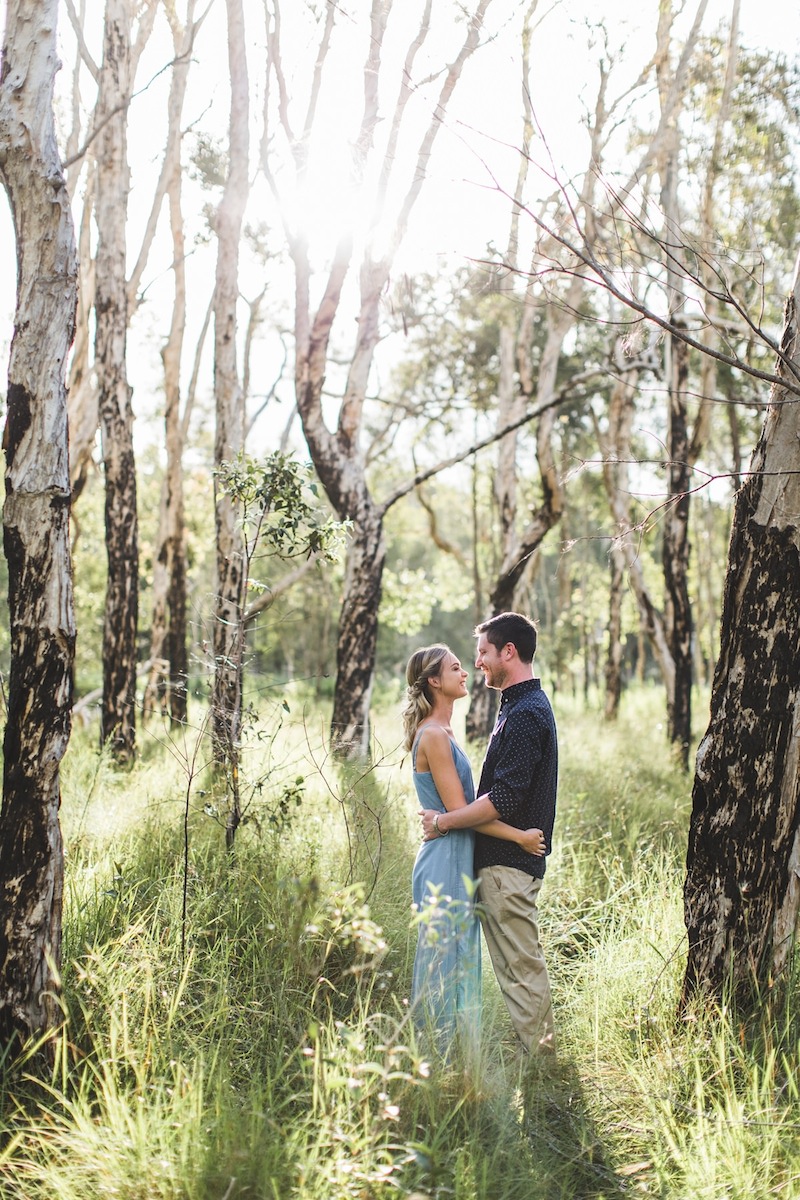 Jessie and Dan have kindly shared with us their idyllic Australian Bush engagement shoot with Adriana Watson. The Sunshine Coast wedding photographer took the couple to one of her favourite photo shoot locations in a rustic bush setting.

Dan and Jessie met at Rainbow beach in 2007 while working together at a restaurant, Dan as a chef and Jessie as a waitress. Jessie first noticed how polite and handsome Daniel was, and Daniel fell for Jess’s quirkiness, her smile and her laugh.

In 2008 they started dating and it only took Dan seven years to propose. He surprised Jessie with the proposal while on a romantic getaway to Crystal Creek Rainforest Retreat and soon the decision was made to get married on their 10th anniversary. They have planned a vintage garden ceremony at Dan’s childhood home in Buderim and will be continuing the celebration at the Buderim Tavern.

Of course the talented Adriana Watson will be there on the day to capture all the special moments as beautifully as she has their Australian Bush engagement shoot. 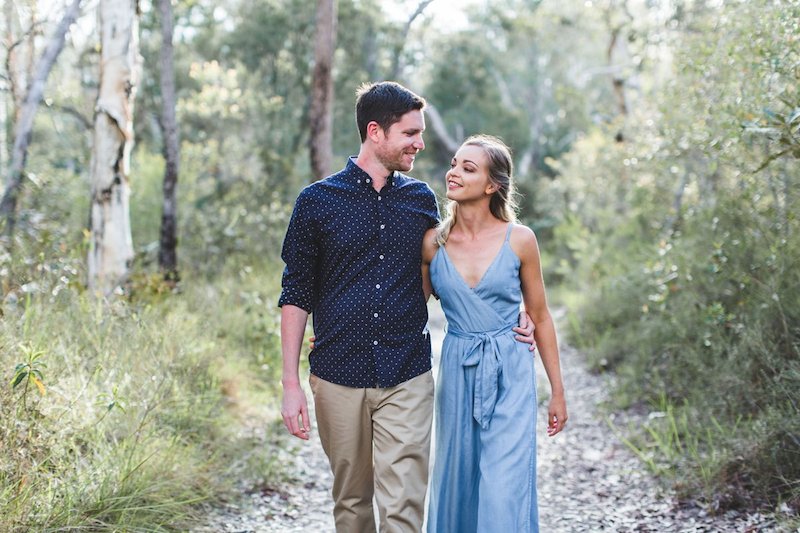 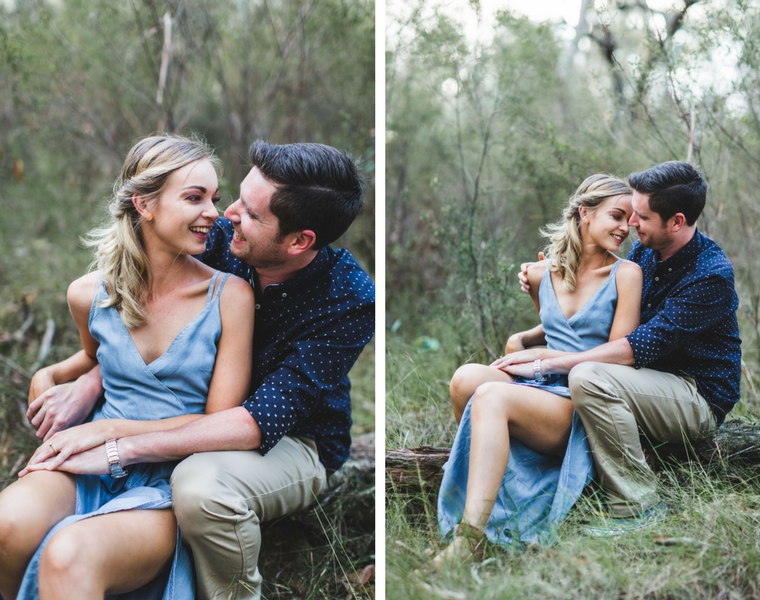 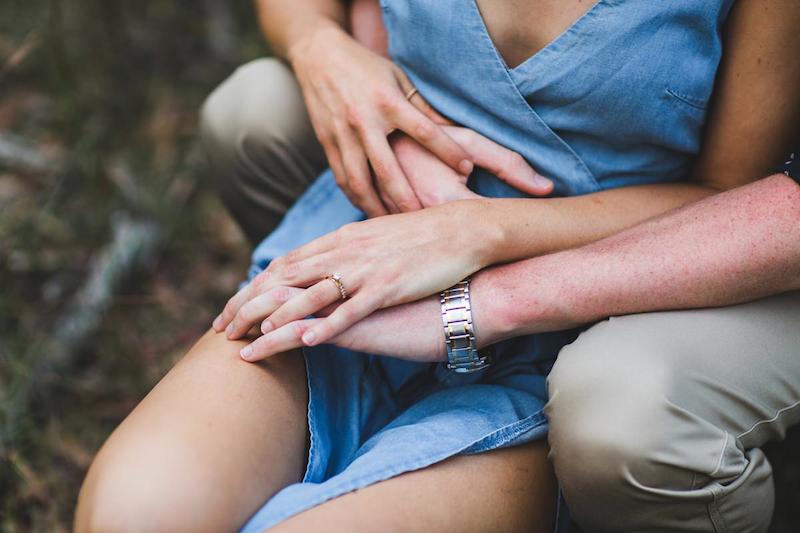 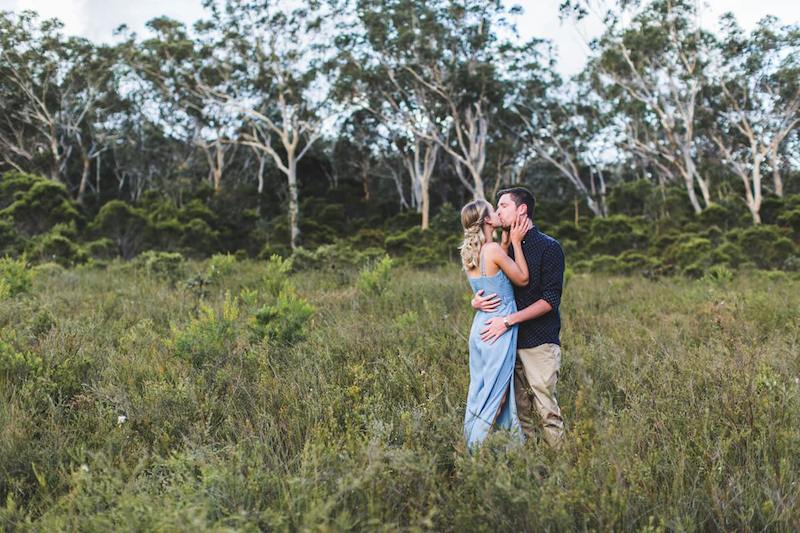 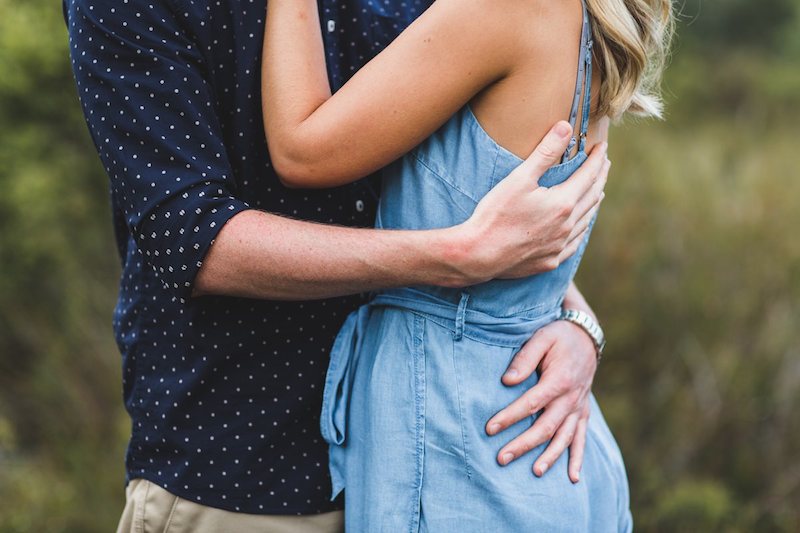 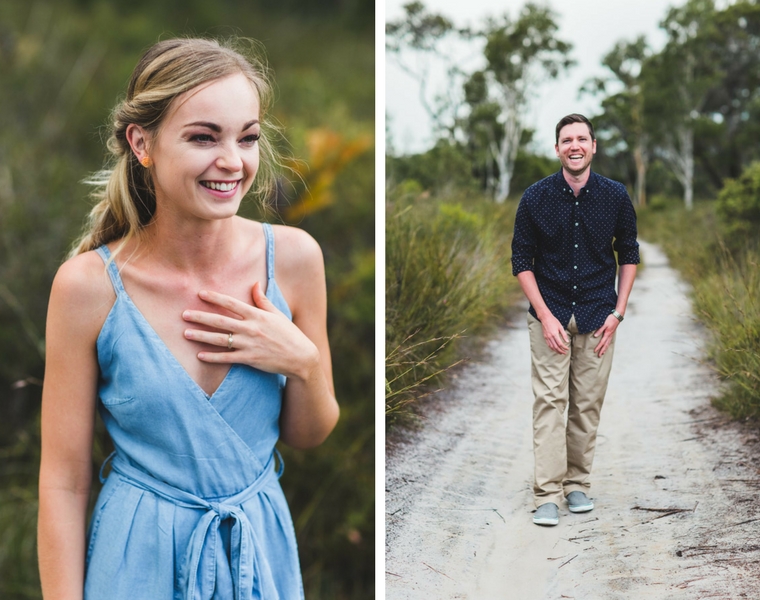 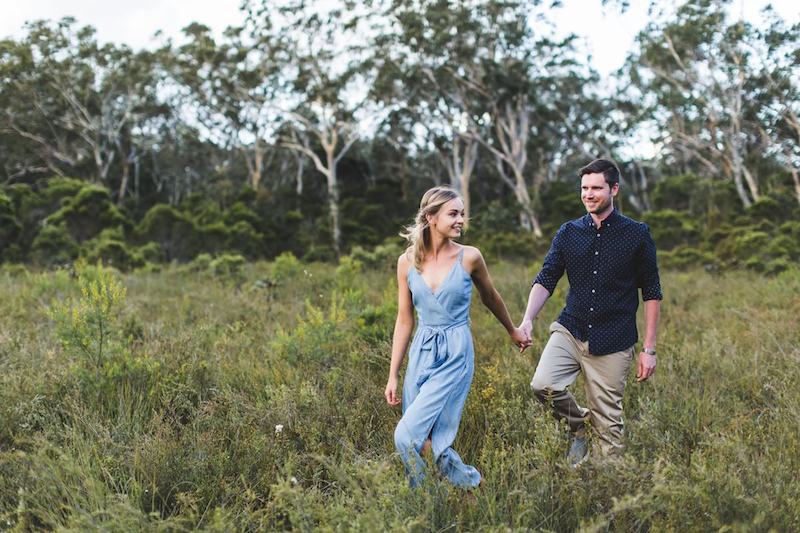 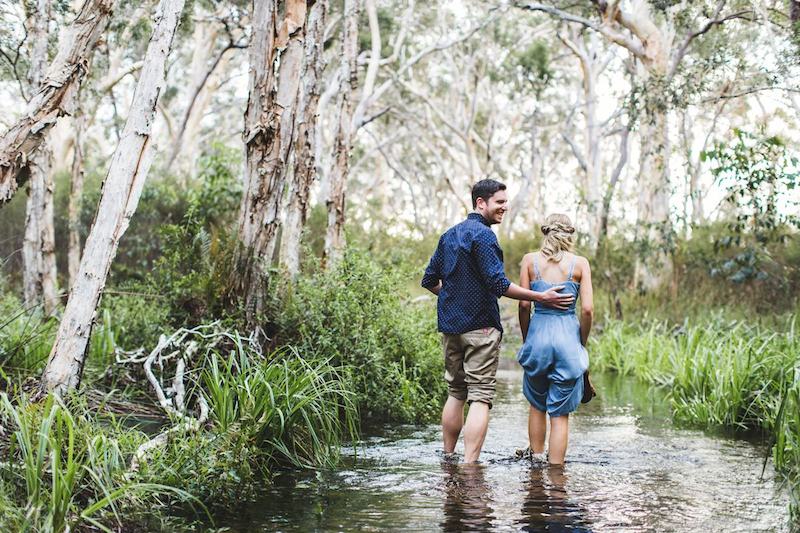 Engaged: Tom and Monique in the Country