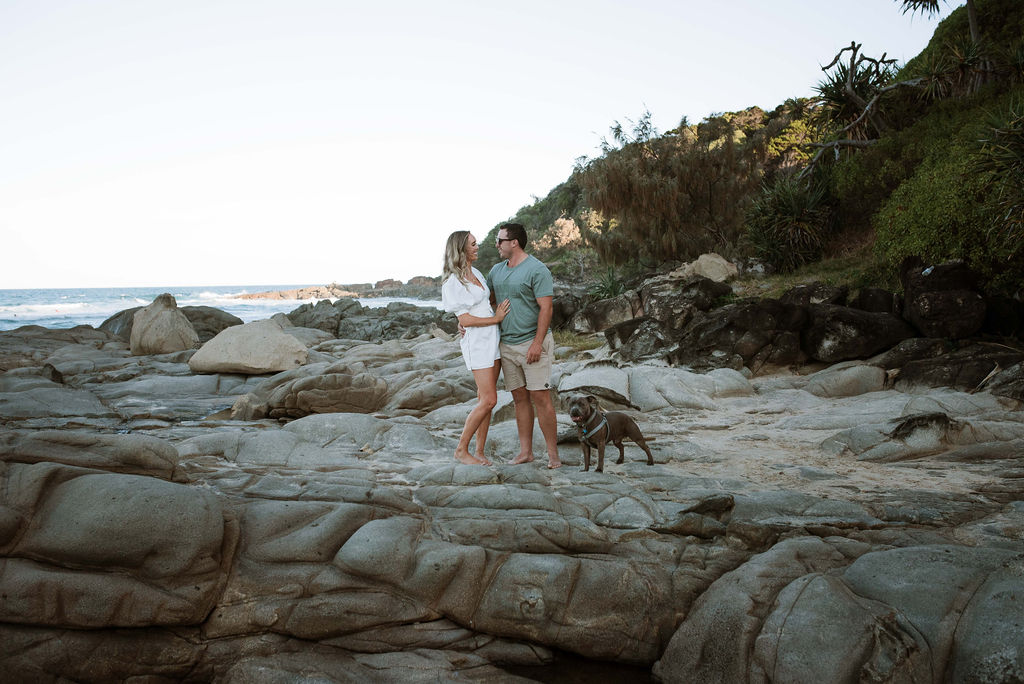 Dakota (Dee): Technically we met in primary school at St Thomas More, however we became friends when we were
put in the same class in high school in grade 9 at St Teresa’s, which was in 2011. We hit it off and
became best friends in grade 9, talking almost everyday, all the way through until grade 12 where
Brad finally asked me out on a date, and after I said no twice, because I didn’t want to ruin our
friendship, I said yes and became his girlfriend.

This was over 6 years ago now! The best things are sometimes the things that scare you the most. Brad is probably one of the only men to work his way out of the friend zone, too! 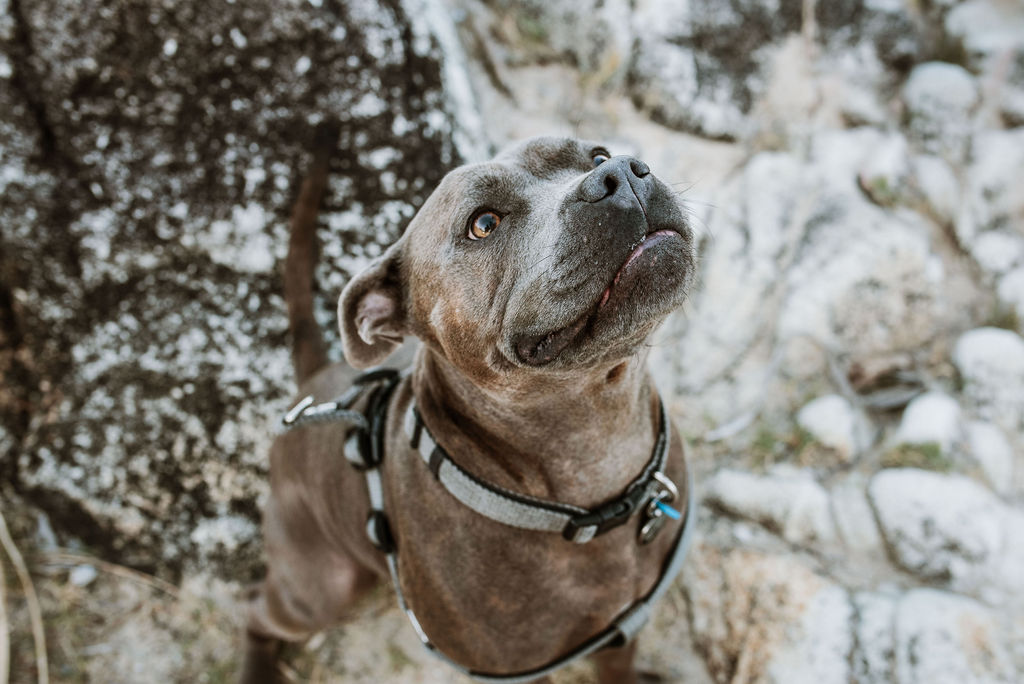 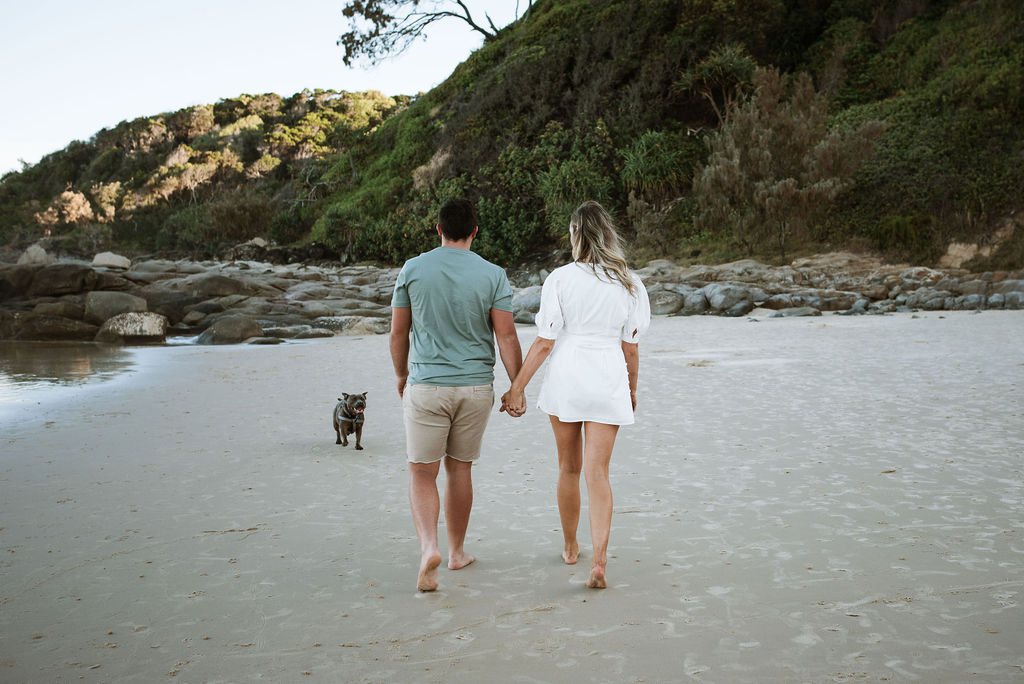 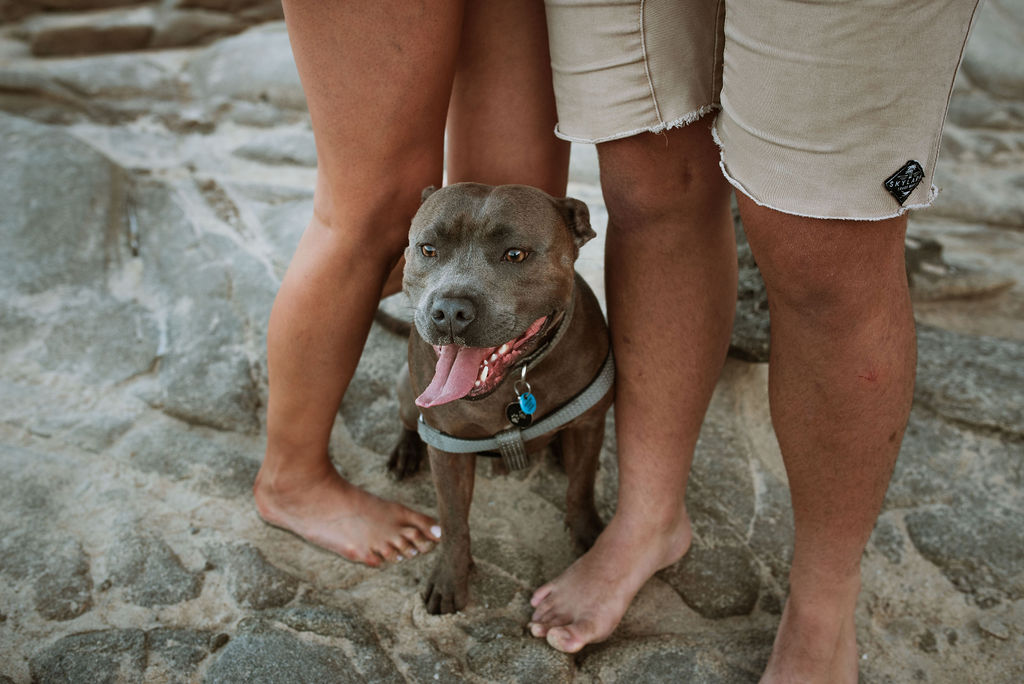 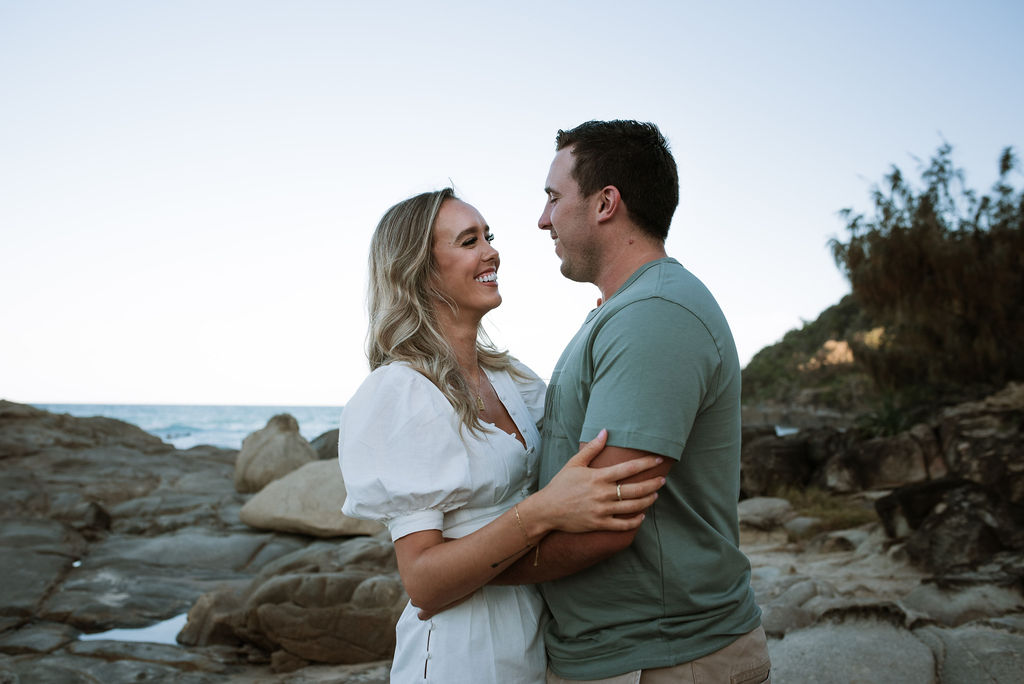 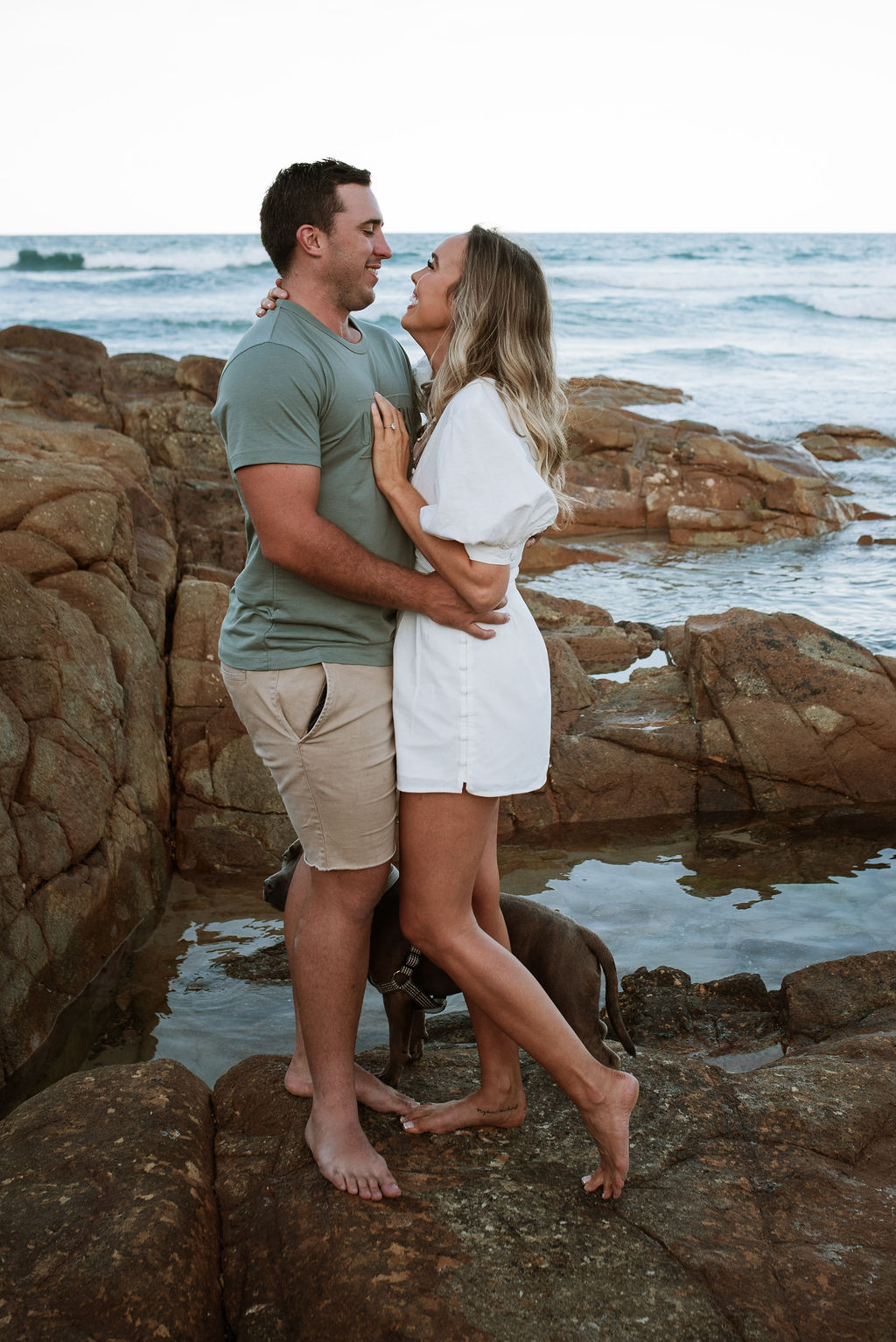 In our spare time, together we love…

Brad: We LOVE to go camping, boating and do all things outdoors. We love to go to the beach, go on bike
rides, visit waterfalls, go on picnics, and take Duke for walks. We also love sport, it was actually sport
that brought us together, Dee started playing rugby in grade 9 and I had played rugby since I was 4, so
I taught her the basics (everything she knows pretty much) and helped coach. Fast-forward to grade
12 and Dakota was named netball captain and I was named rugby captain, so we definitely had a love
of sport in common. 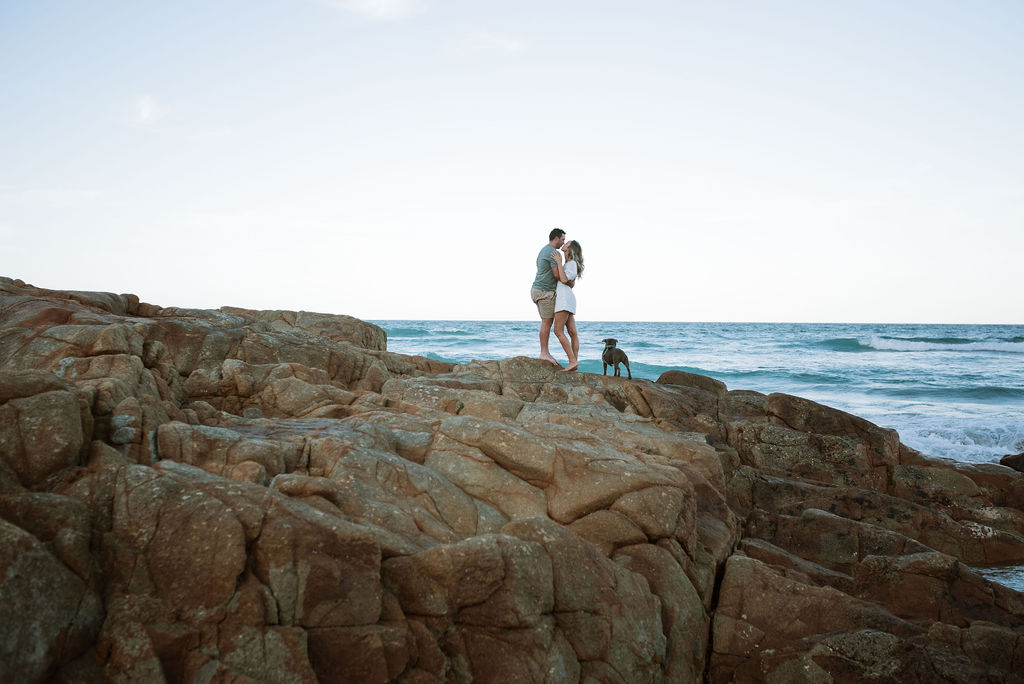 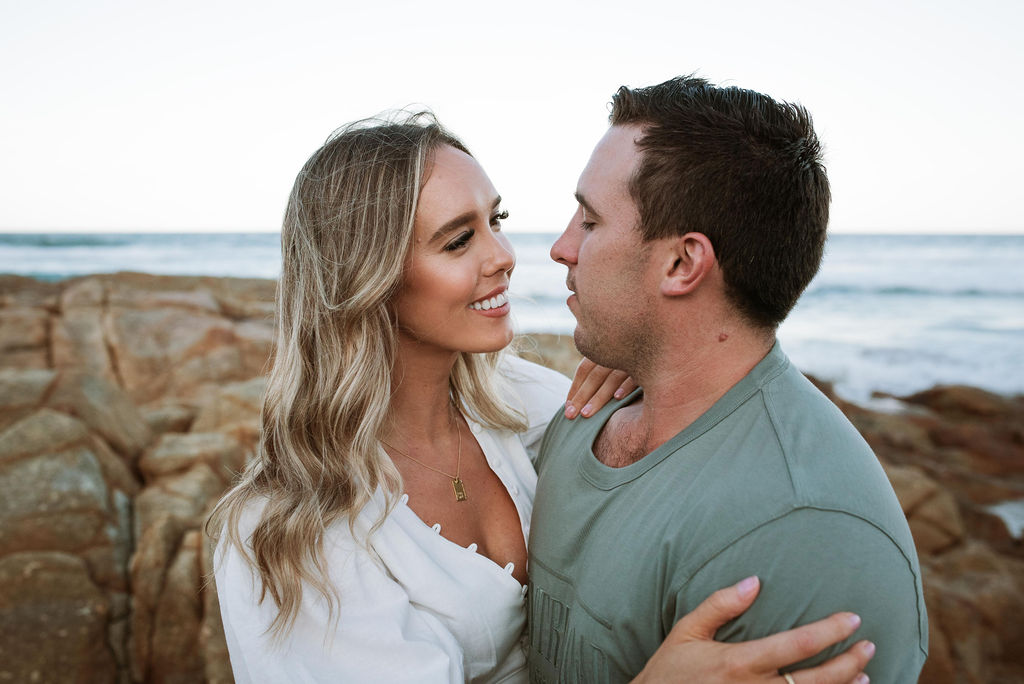 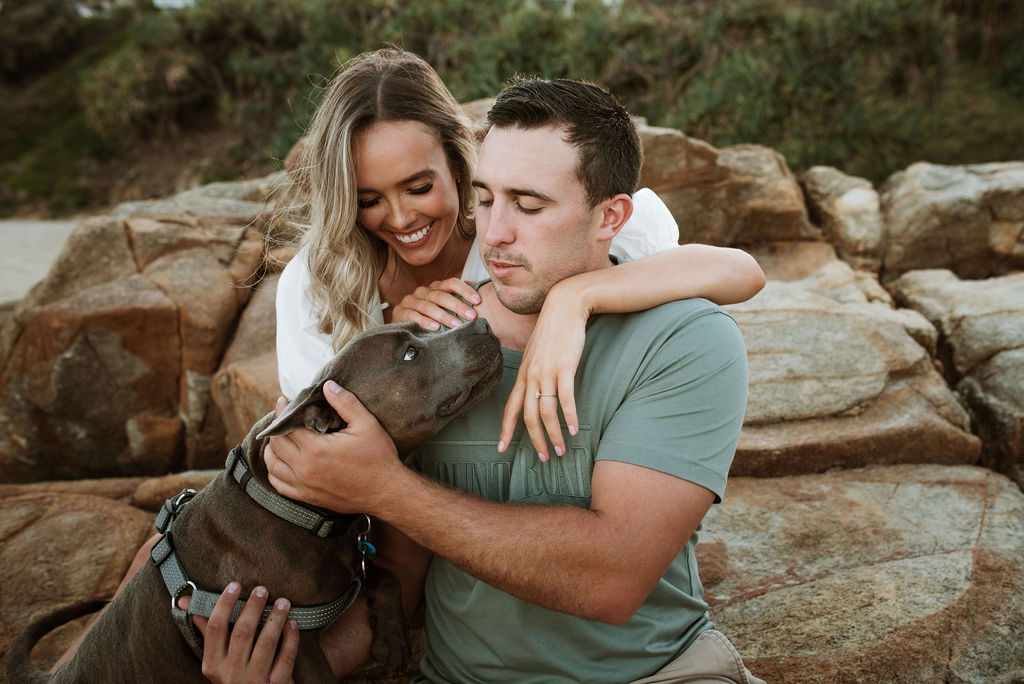 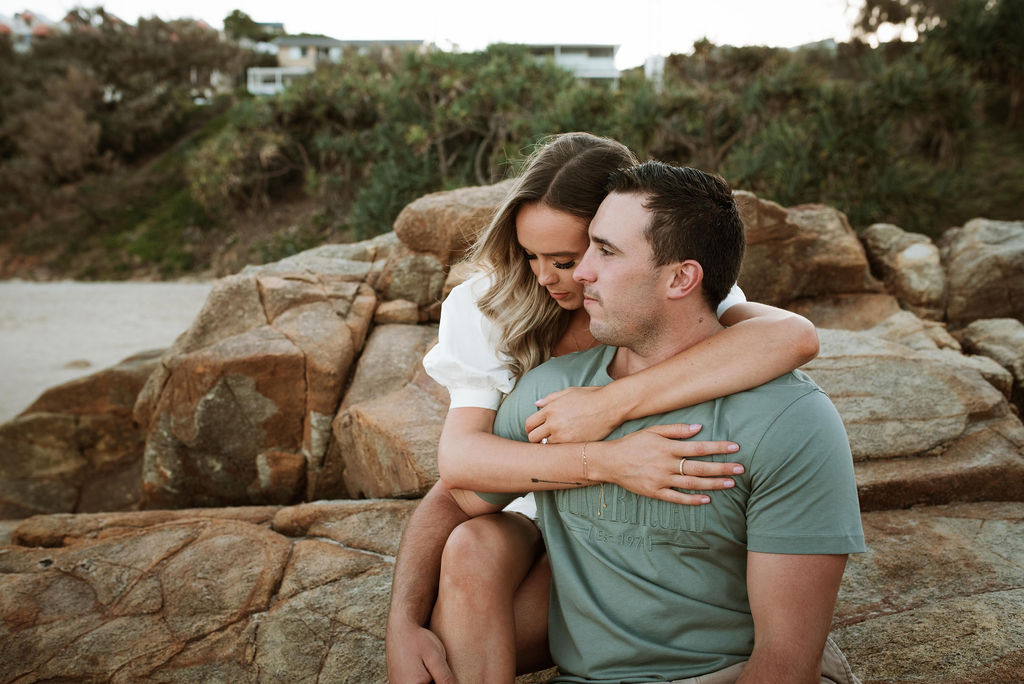 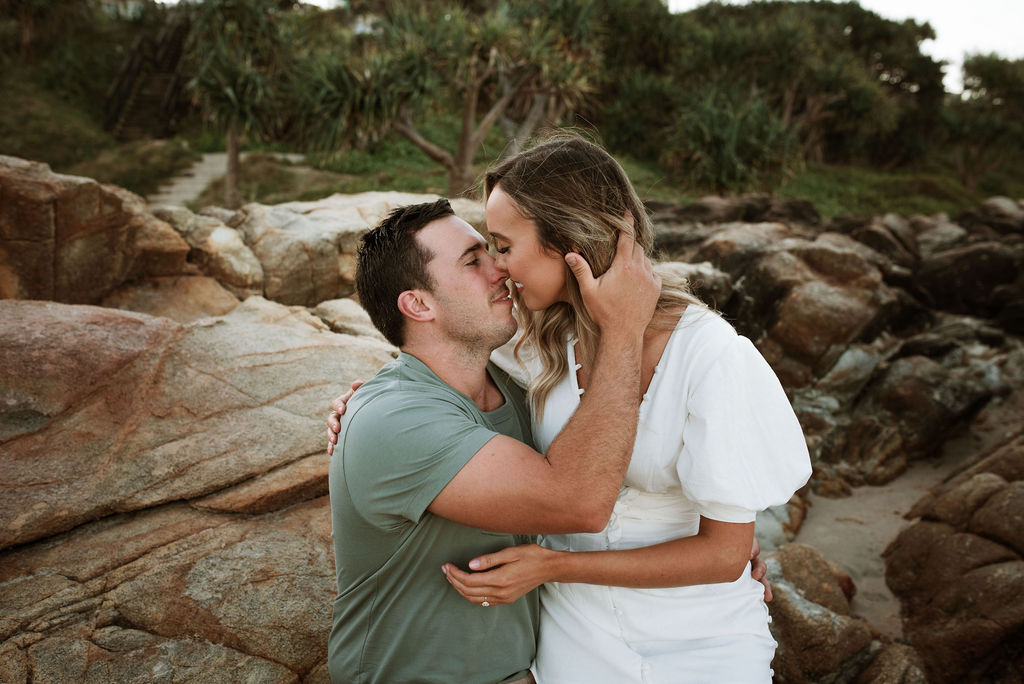 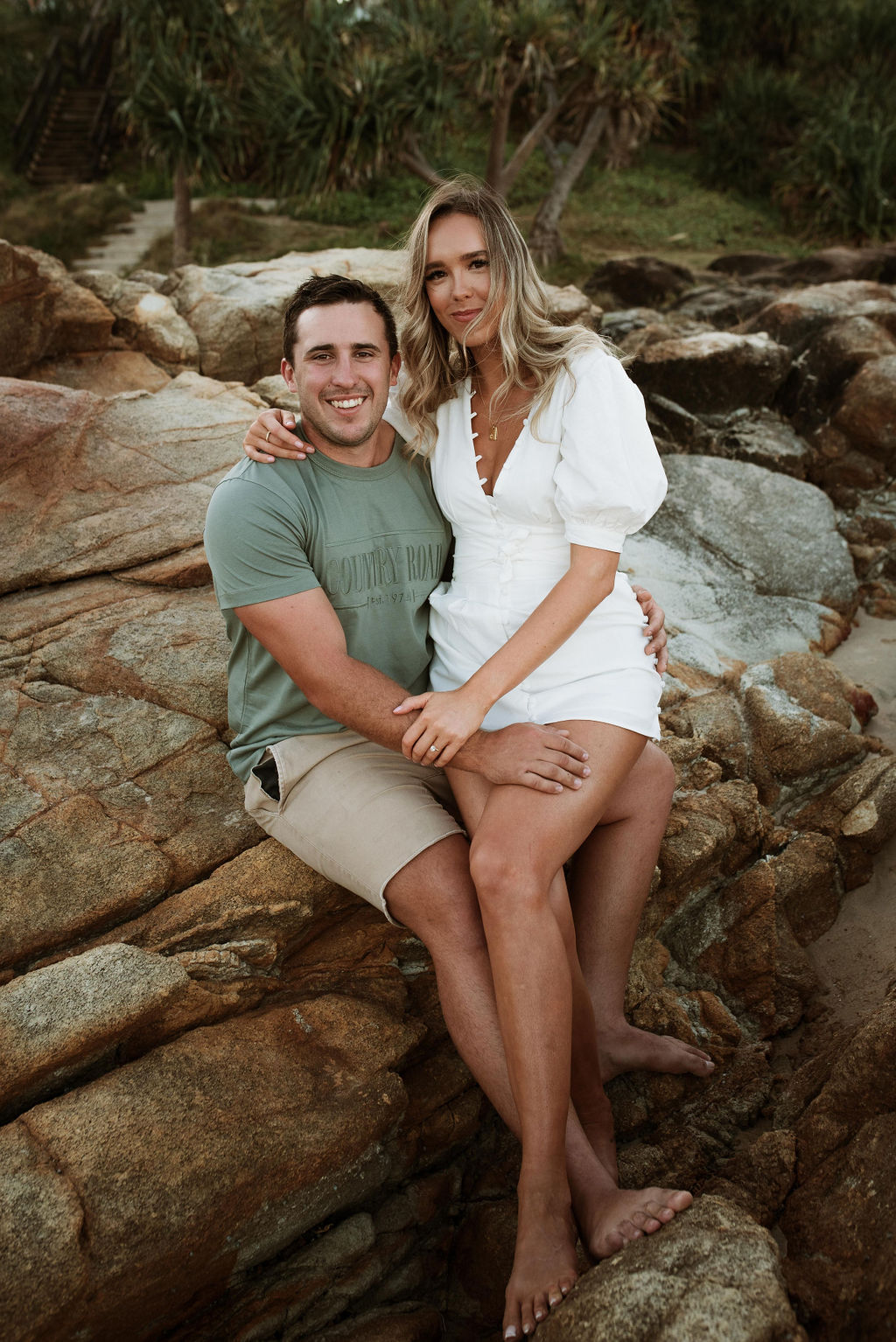 Brad: The Noosa National Park is where we had our first official date and our first ever kiss, it is the place that started it all really. We got Zachary’s Pizza, which is our favourite pizza place (I actually worked there when we were in school and always
used to bring Dee home pizza after I finished work for the night), we chatted about life and I told her
that I would love her forever. Dee responded saying that she would love me forever, too. I then
said, “Did you want to make it forever?” I got on one knee, told her that she is my best friend and soul
mate, and then I asked her to marry me and after she burst out in tears and gave me the biggest hug, she said, “Yes.” 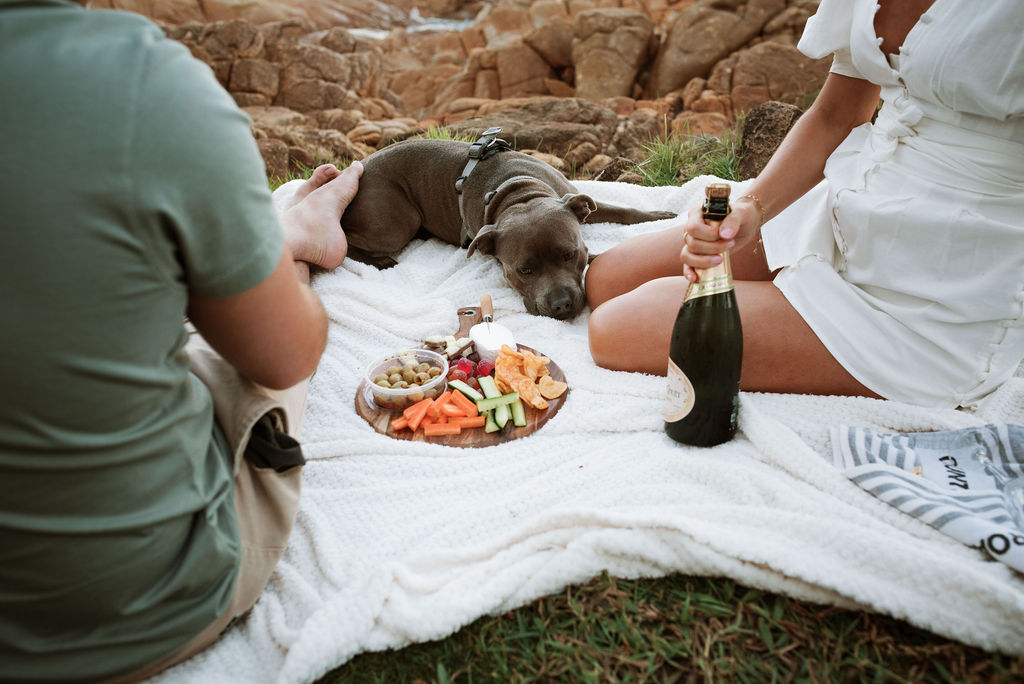 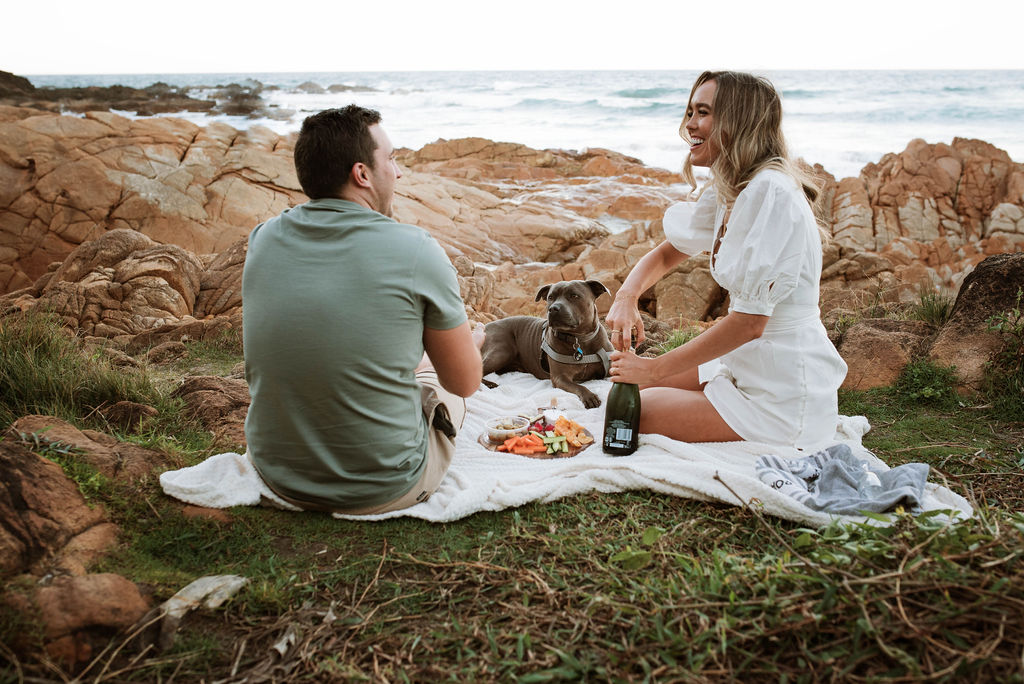 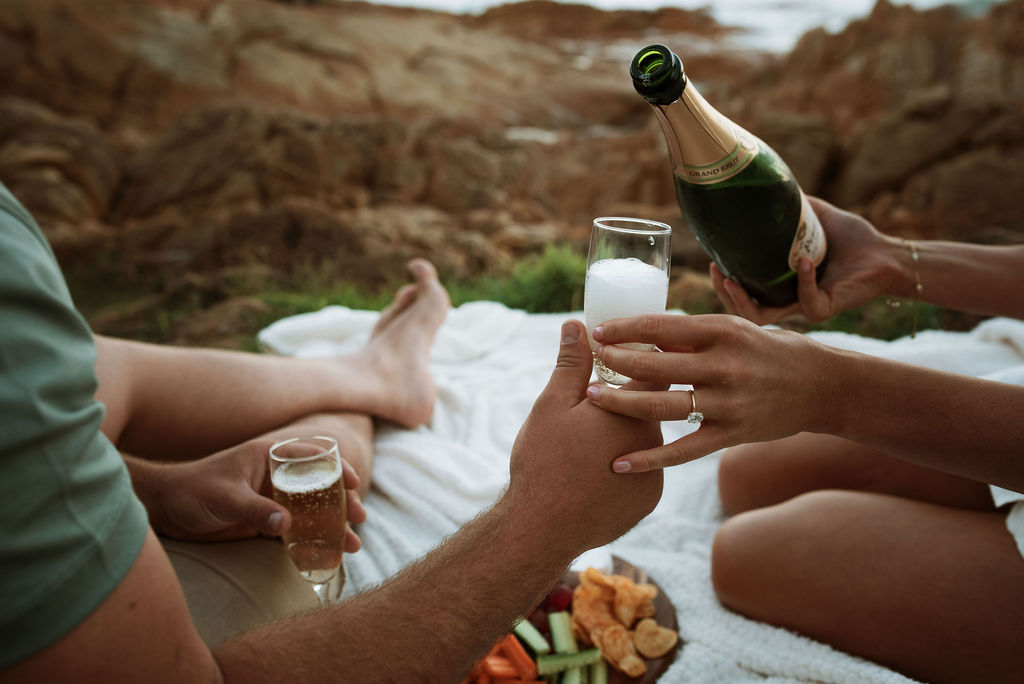 Find out if their awesome photographer, Terri Hanlon, is available to help you make memories. Enquire today.