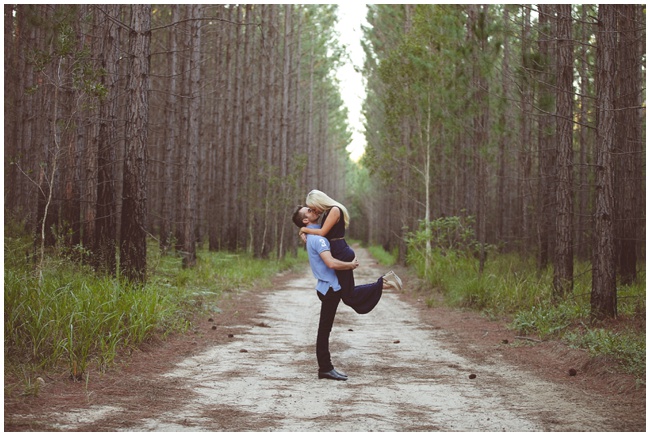 When Paul took Bec to the Palazzo Versace for their sixth anniversary (swanky Paul, nicely done!), the little lady got more than she expected. The rose petals, candles and champagne were present, romancing up the joint, but the heartfelt proposal that followed took things to the next level.

Adriana Watson shot this earthy, organic engagement shoot in a local pine forest. Bec and Paul are due to wed at Spicers Clovelly later this year. 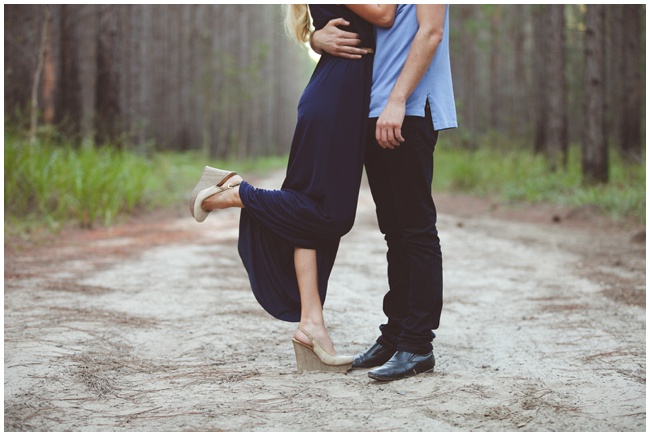 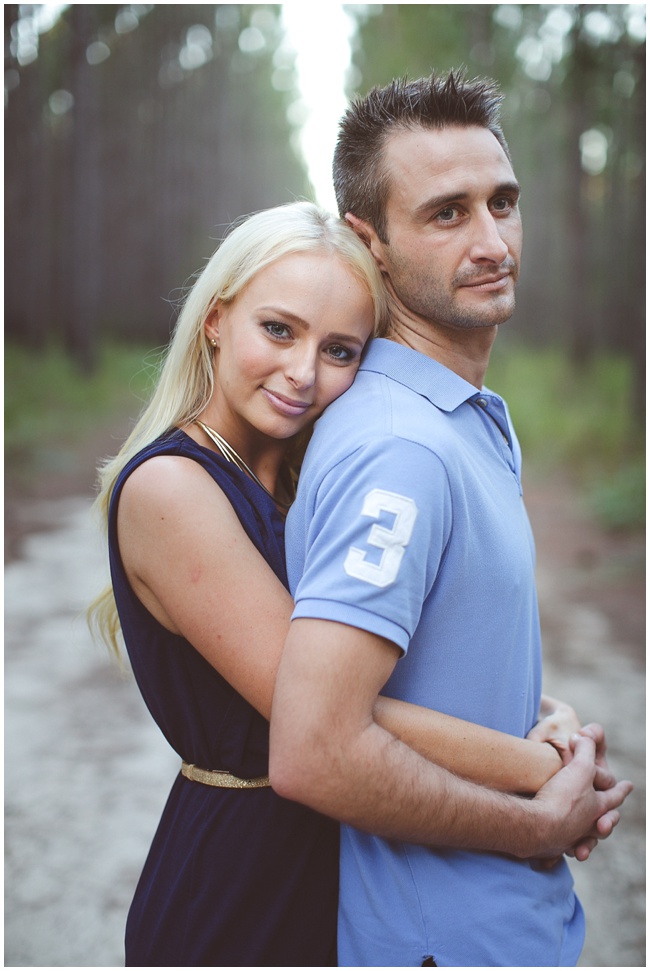 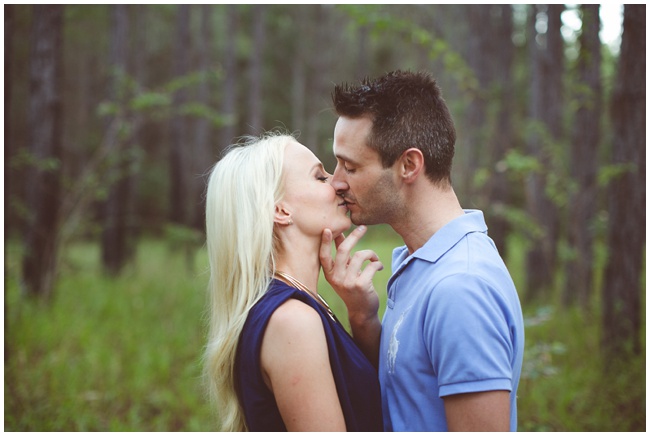