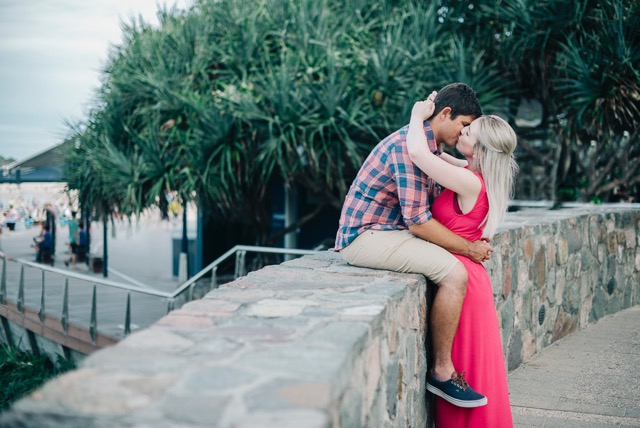 “Lee and I met in 2006 on Sylvan Road Toowong at West Rugby Club. I had a group of girls wanting to play mixed touch football, so I contacted the company and asked if they could put us in touch with a group of guys who were also interested in also playing mixed touch football. They gave me a guy’s number (Dave – a friend of Lee’s) and he and I were the co-managers. We all met about five minutes before our first game and that’s where I met Lee, but it wasn’t until 2010 we actually started dating.
“Lee proposed at my parents’ home. It was simple, but romantic, and I had just come home from playing a touch football game so that was quite special. He also proposed on a Wednesday night which was the same night we met 9 years ago. I was covered in a bit of dirt and still in my touch clothes!
“We decided to have our engagement shoot at Mooloolaba. This is a special place for us and it’s also in contrast to the country environment of our Toowoomba wedding venue. Since I was in high school, each Easter my family and our family friends spend the break at Mooloolaba. It’s my favourite holiday and is a special tradition I have introduced Lee to. We have thousands of happy memories at Mooloolaba and it feels like home.”
Images by Deb Boots.Love Stories 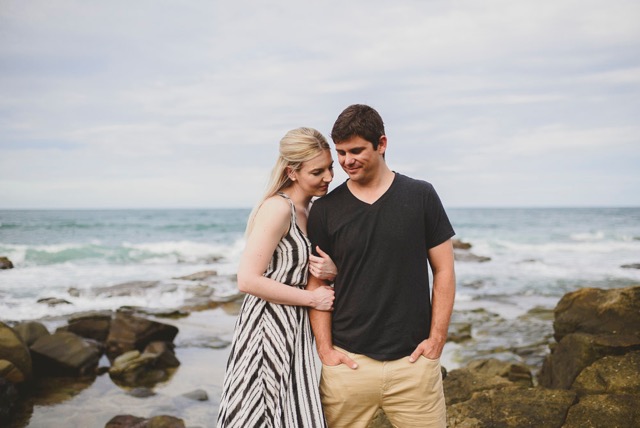 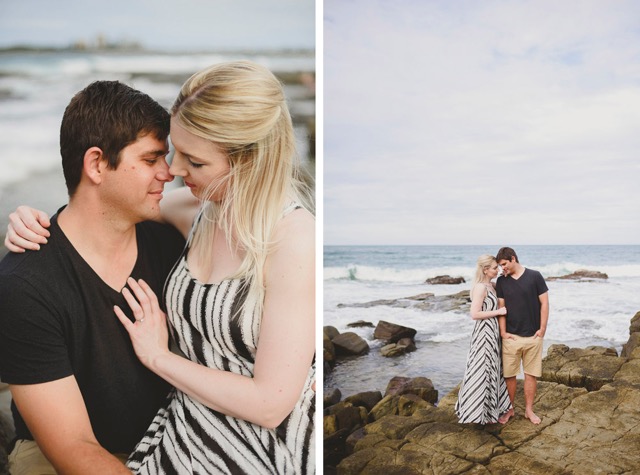 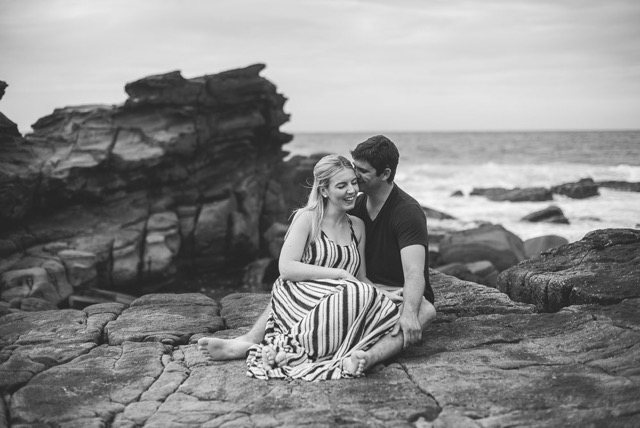 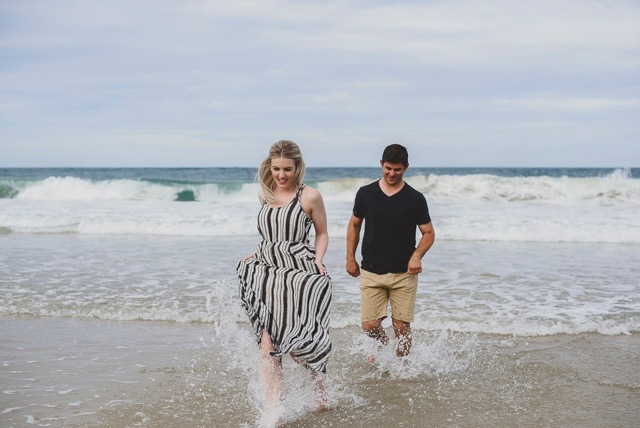 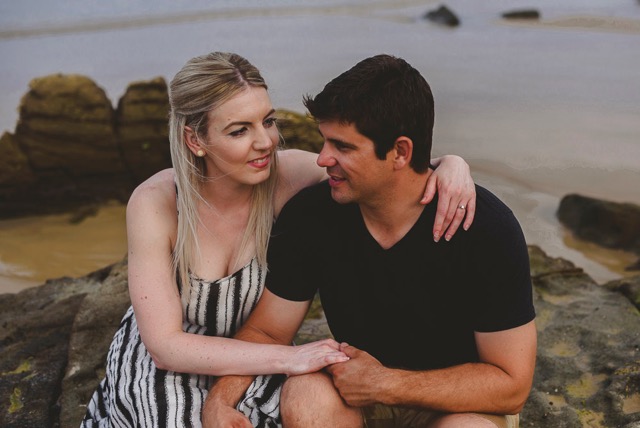 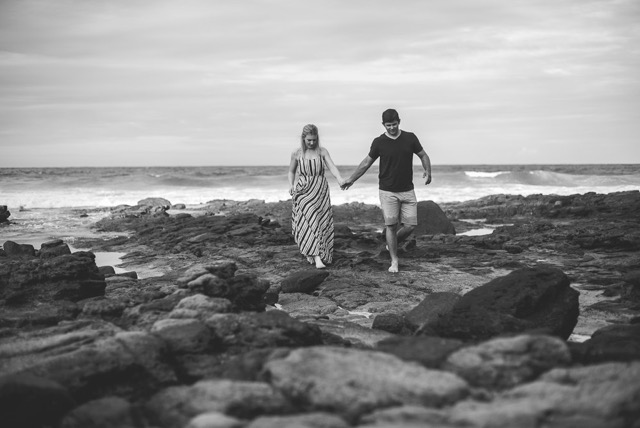 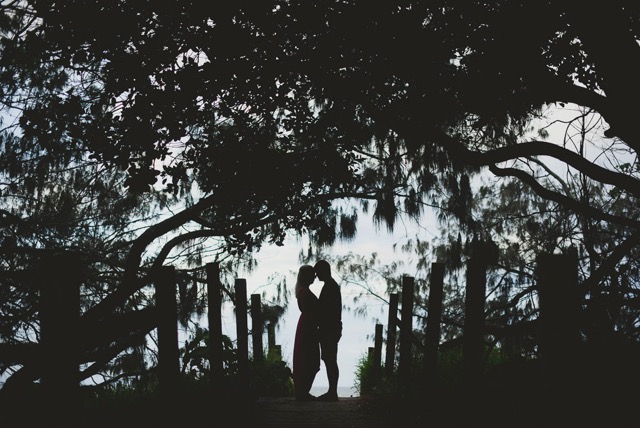