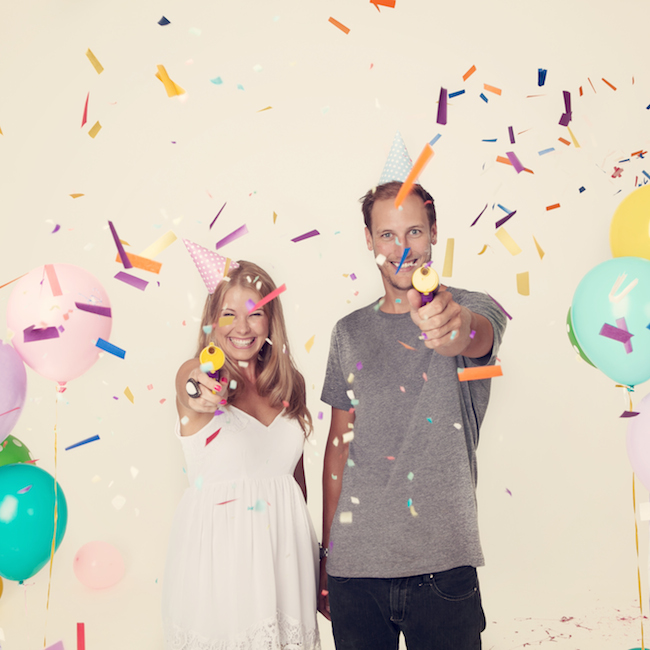 Confetti + balloons + a loved-up couple = one cute-as-a-button engagement shoot. Melitta told us her love story in her own words…

“Trent and I both grew up on Bribie Island, we were even in the same pre-school class. But it wasn’t until we were in our twenties that we started dating. Last year we did some separate overseas travel (Trent for study, me for pleasure.) We were apart for five weeks and on opposite sides of the world for our six-year anniversary. It was the longest five weeks of my life.

“Upon our return, Trent suggested that we go away for the weekend to spend some long awaited time together. We were meant to go camping but on the day Trent suggested that we head down to Byron Bay instead. I thought this was all on a whim, but Trent had planned it all. We were at The Pass at sunset when Trent handed me a large gift. It was a photo frame with an engraved padlock in the middle. The photos were of Trent attaching an identical padlock to a bridge in Prague and throwing the keys into the canal. The padlock read: “Will you be mine, as I am yours.” My heart skipped a beat. I looked at Trent and he was holding a small box. He was playing “A Thousand Years” by Christina Perry on his iPhone.

“Of course I said yes! We are getting married this September in Maleny. I can’t wait to spend the rest of my life with him.” 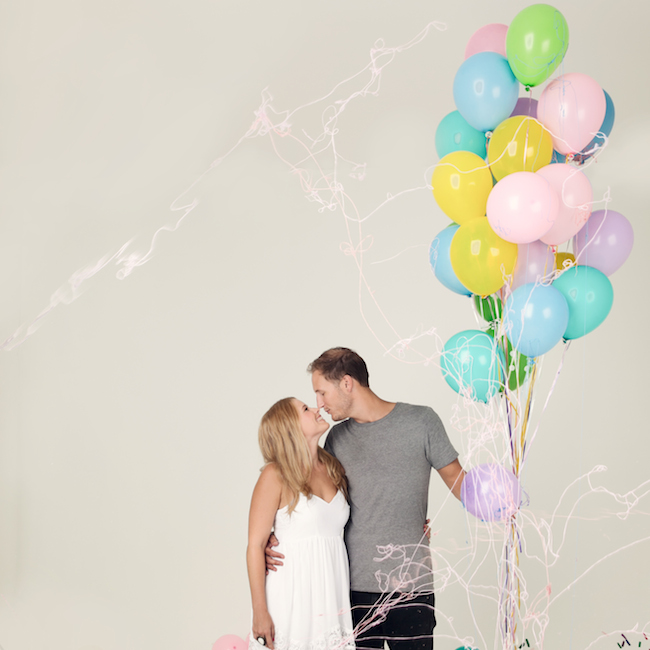 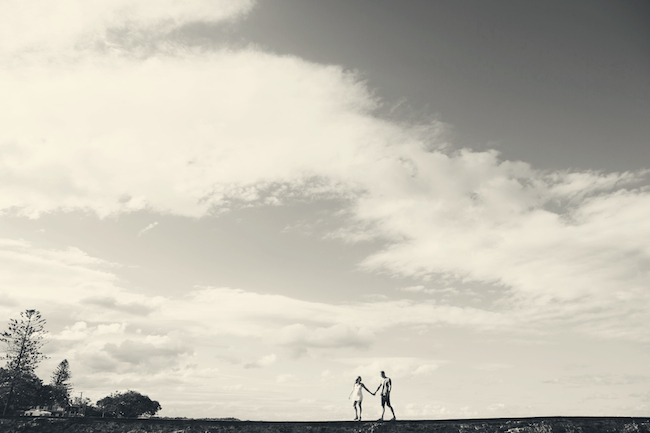 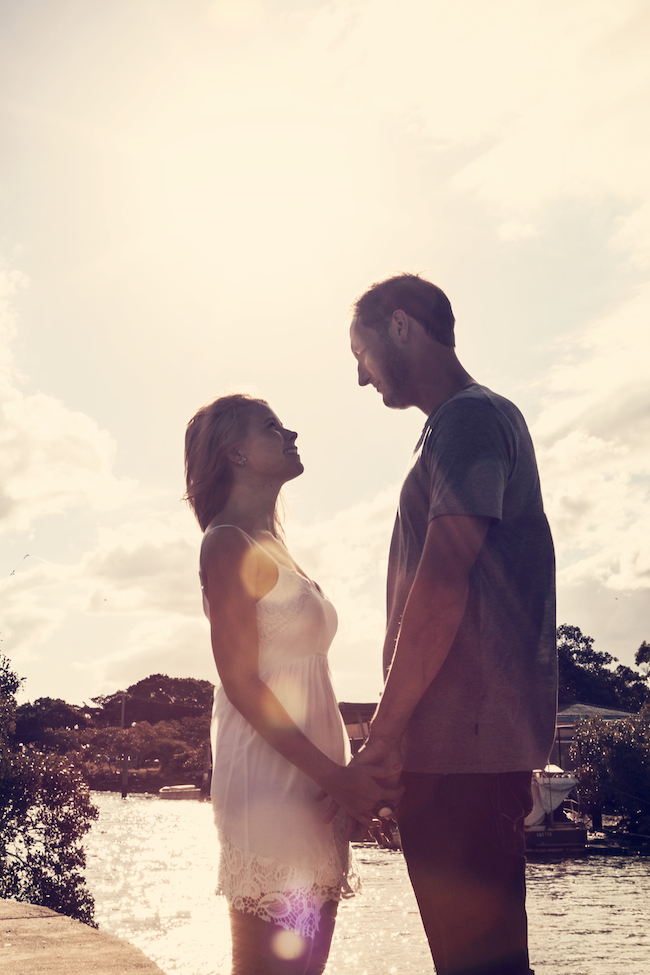 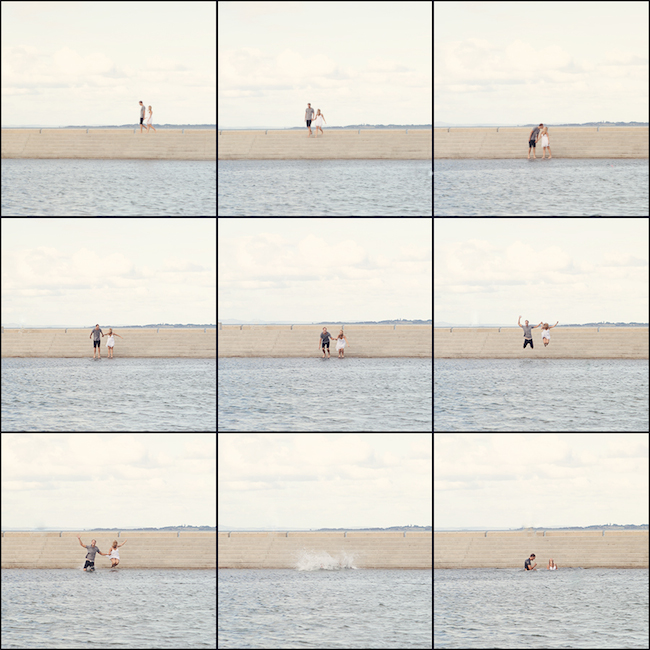