Rachael and Ryan were married in Maleny at the multiple award-winning wedding venue, Maleny Manor. Ben Amos from Innovate Media was there to capture all of the special moments on film. The lucky couple now not only have a seriously special keepsake of their day that allows them to relive the day over and over again, they also have some stunning images from Sunshine Coast wedding photographer, Alan Hughes Photography. 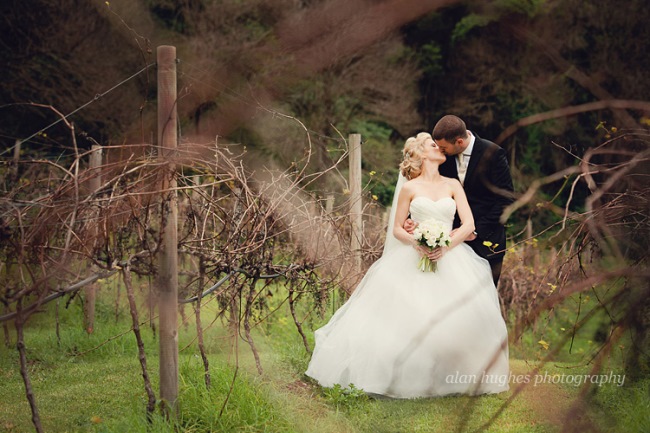 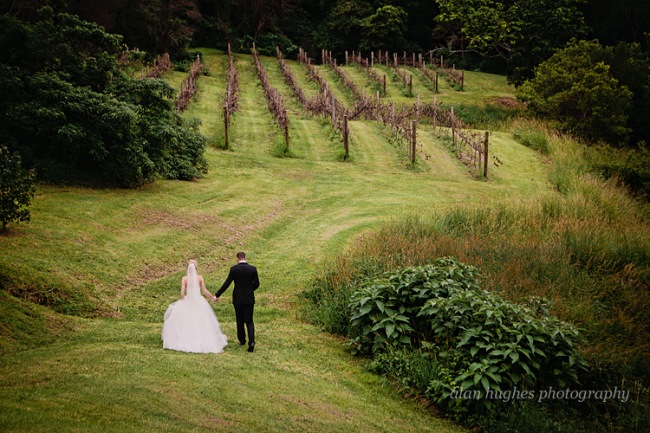 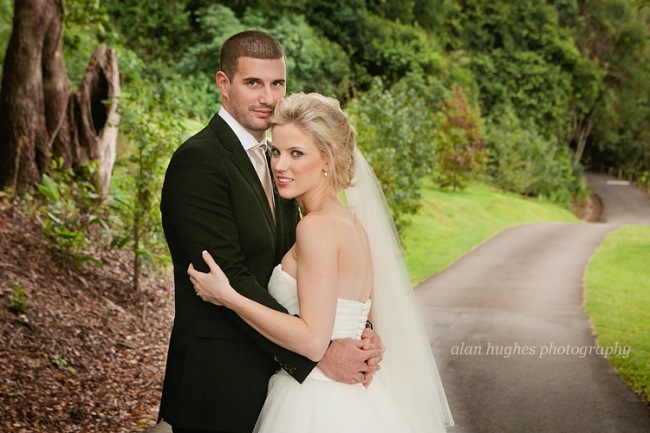 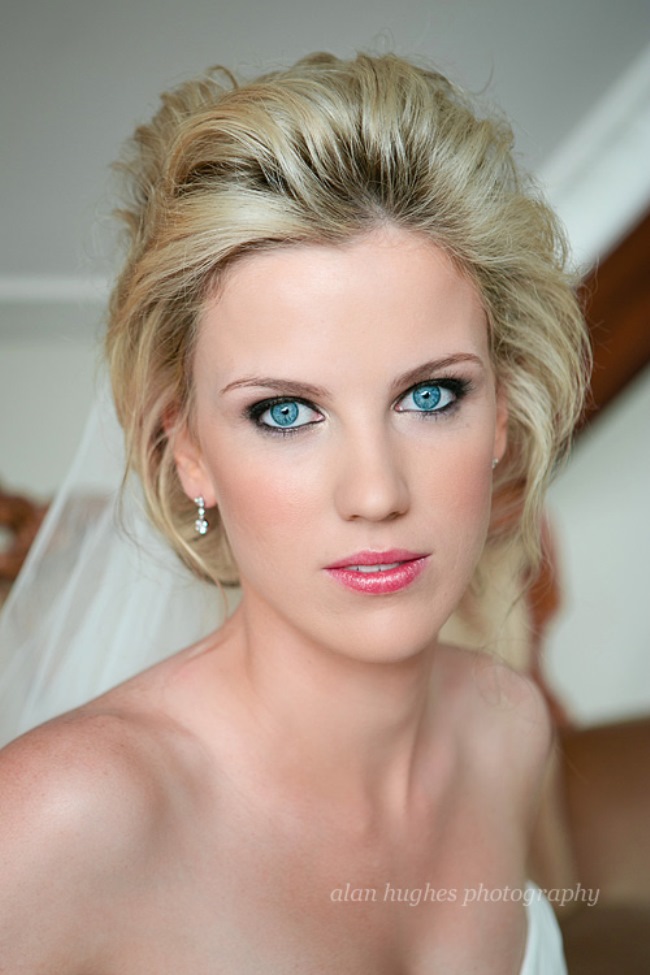 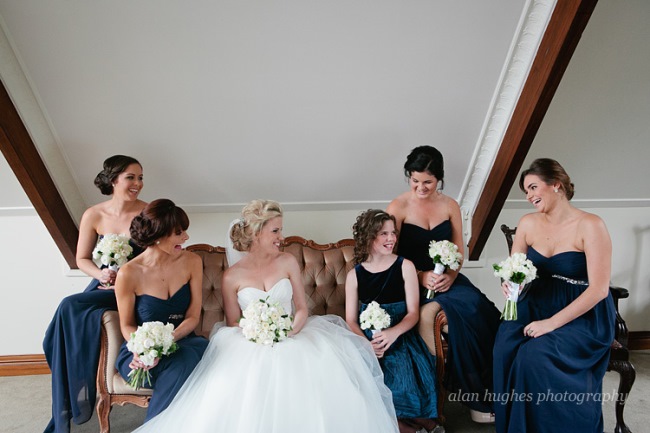 Young Lovers in the Countryside: A Wedding Film

Film of the Week