Love Is Love: Take Two from Jensen & Young on Vimeo.

Australia said yes in a massively unnecessary plebescite vote, and fortunately our government followed suit by passing the law to allow same sex couples to legally marry in Australia.

In celebration of this, we are sharing with you a mock wedding styled shoot with real life couple, Samuel and Chris. Watching the above film I’m sure you can all see the beauty of true love in all the shapes, sizes and sexual orientations it comes in. Further evidence of this can be found in the images below by Candi Photography at The Lakehouse Sunshine Coast.

What’s in a name?

I feel the need to mention this, because I’m sure if not now at some point it will come up. The Bride’s Tree was aptly named in its conception back in 2011. It was not in any way meant to be exclusionary of anyone at all. And we hope moving forward our actions will speak louder than our name, which by any other would feel just as deeply committed to marriage equality. 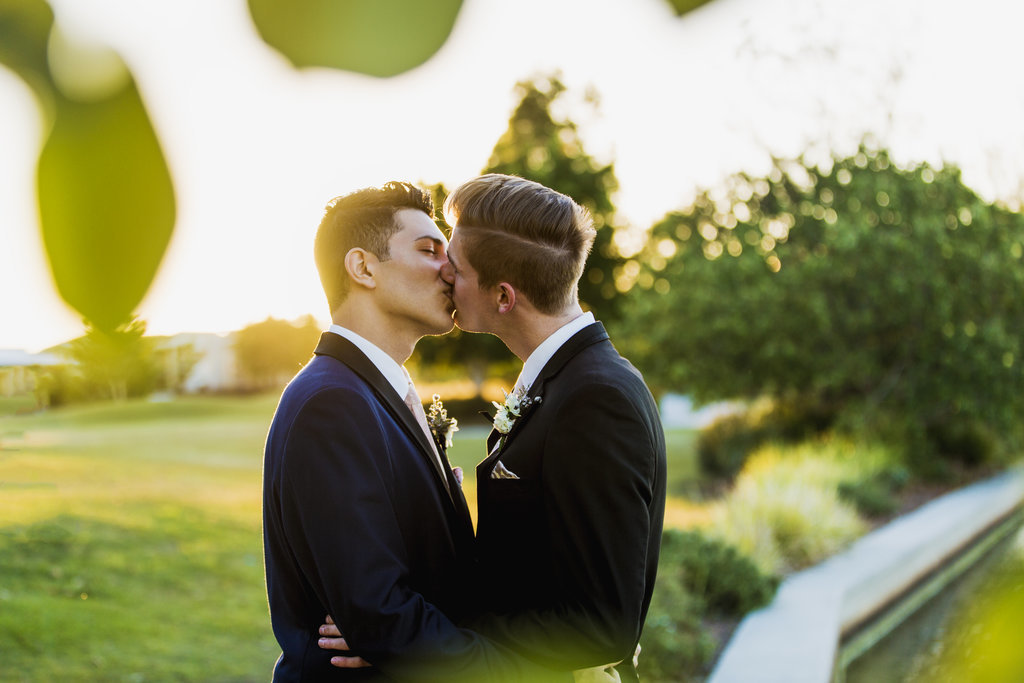 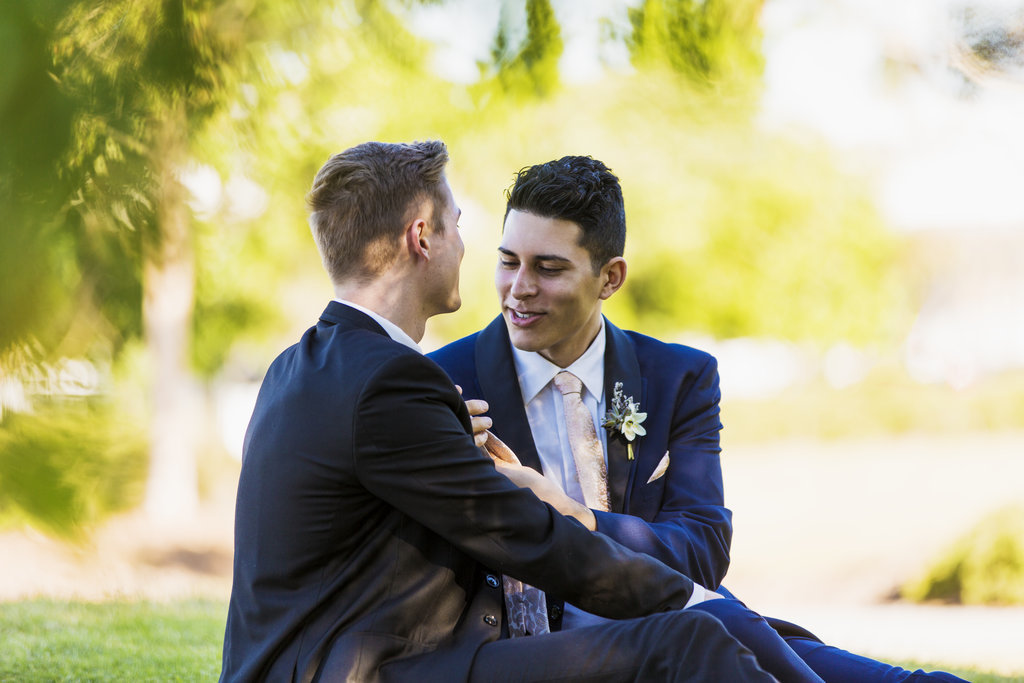 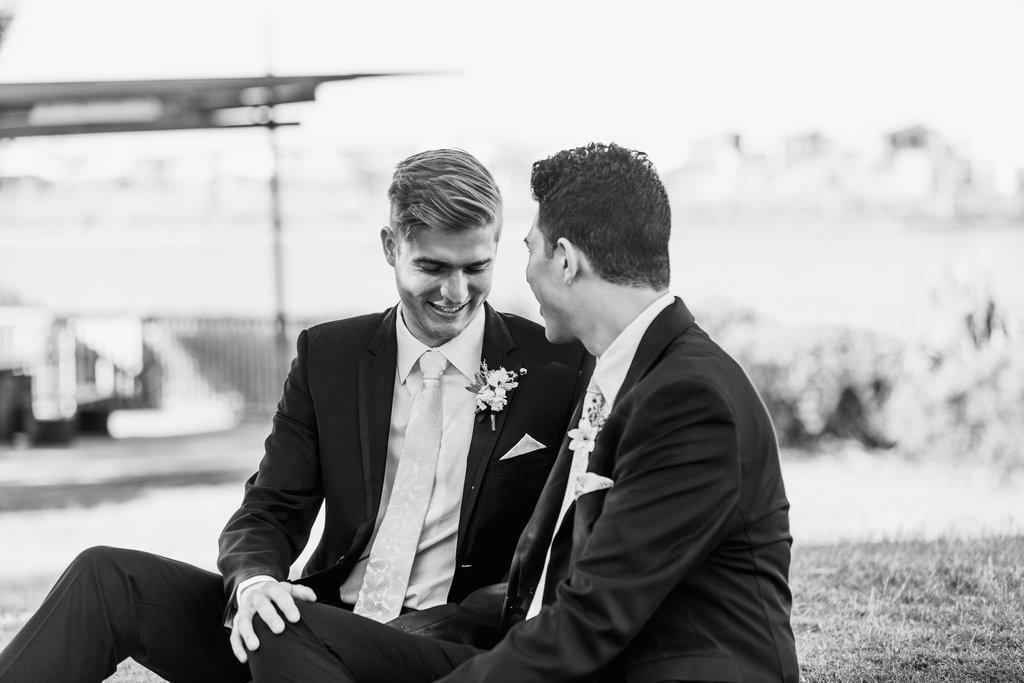 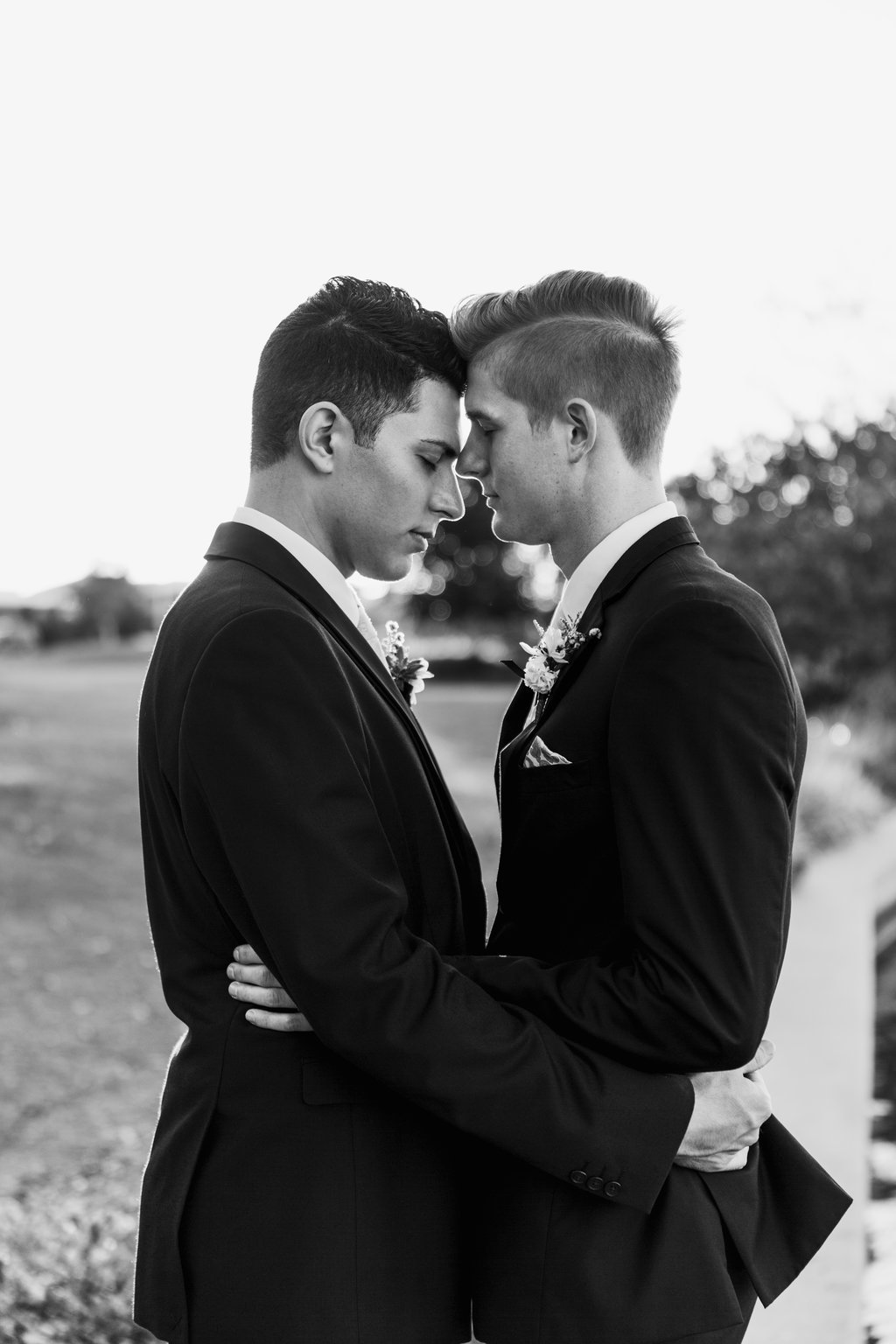 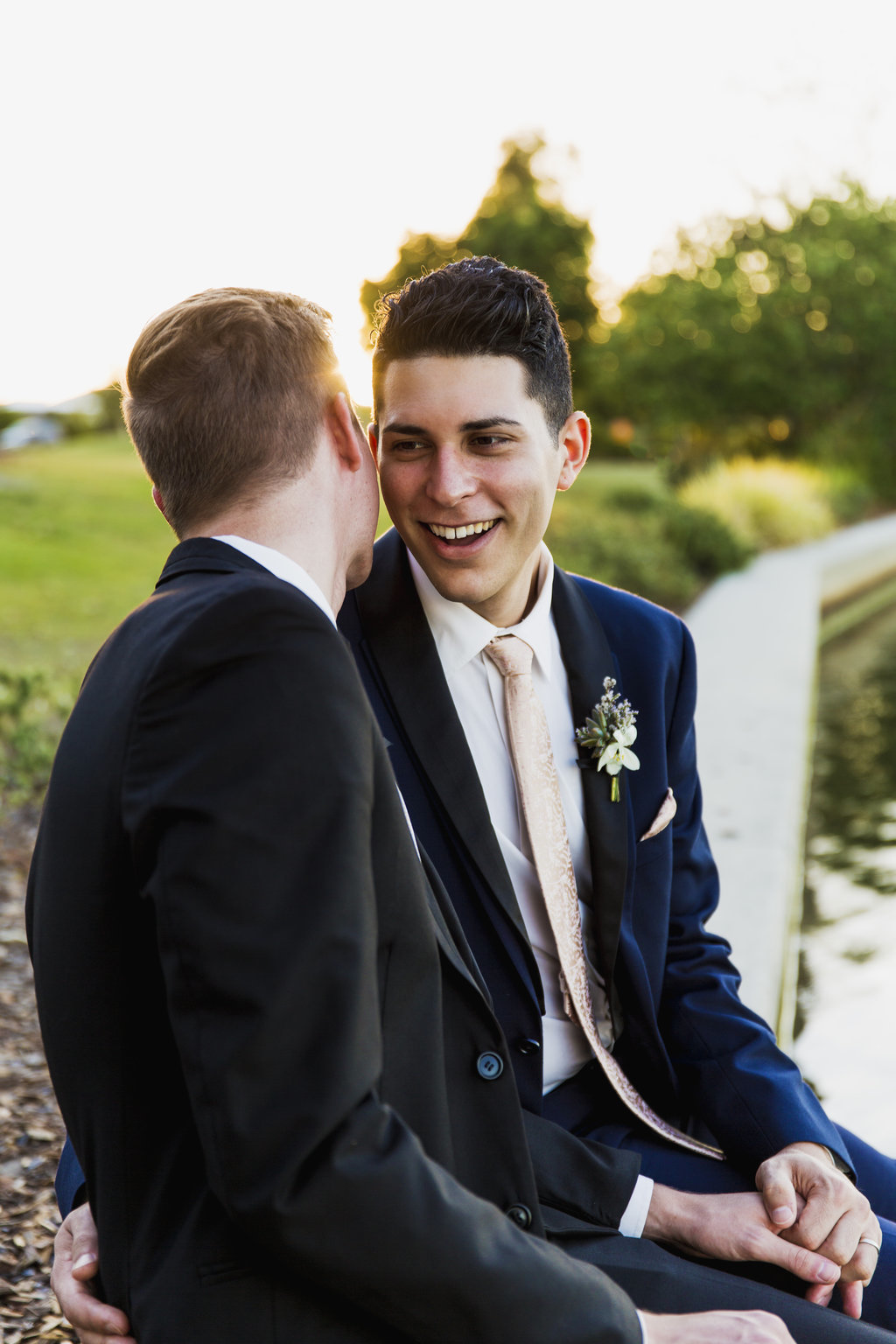 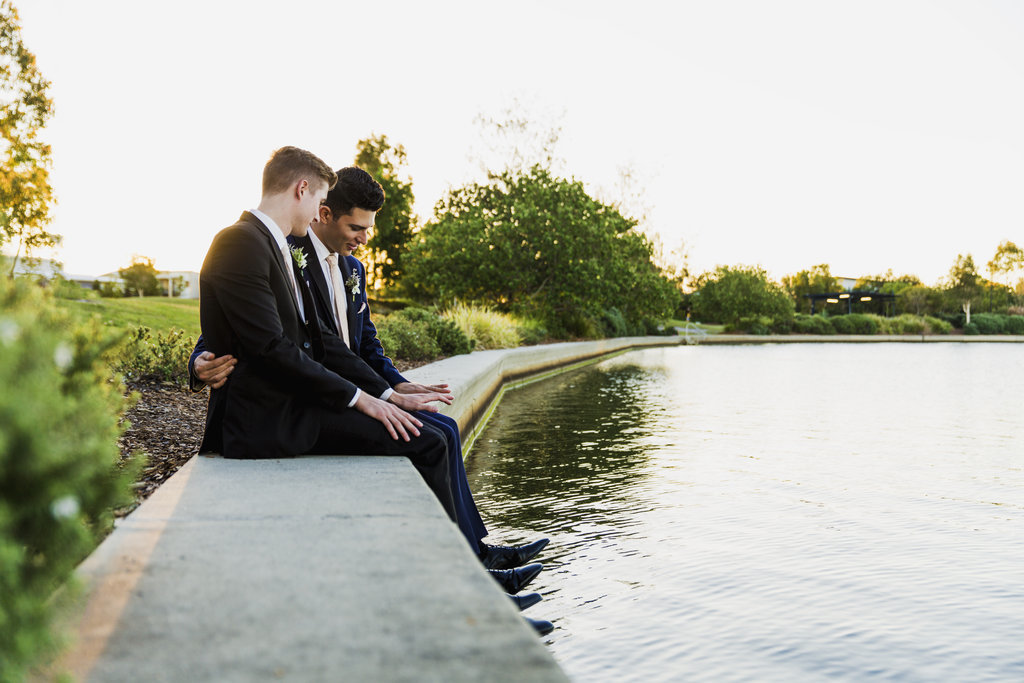 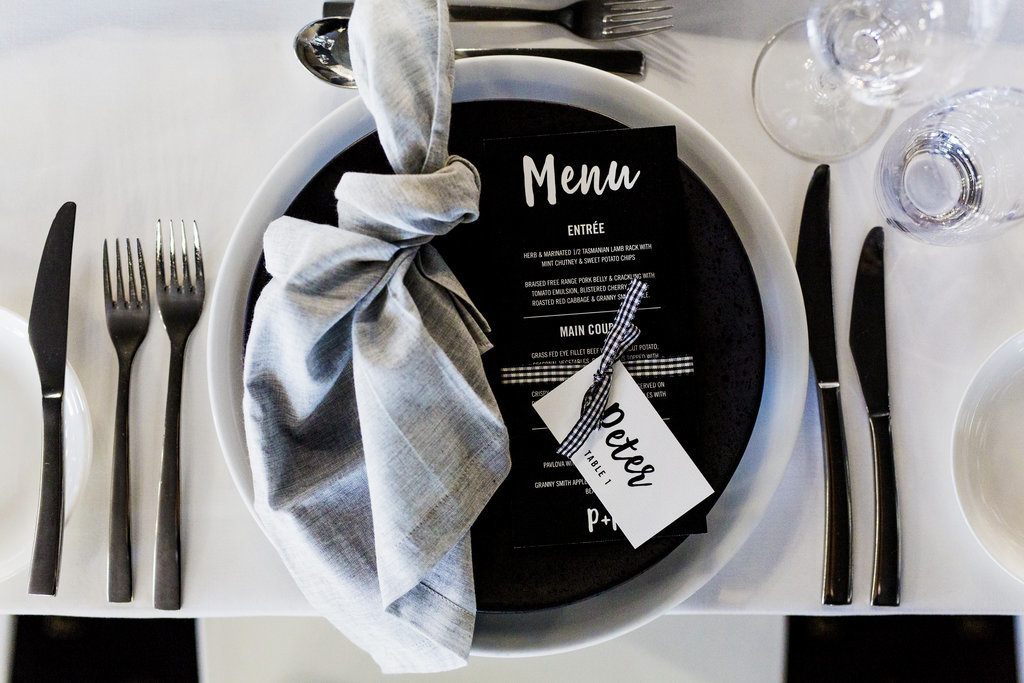 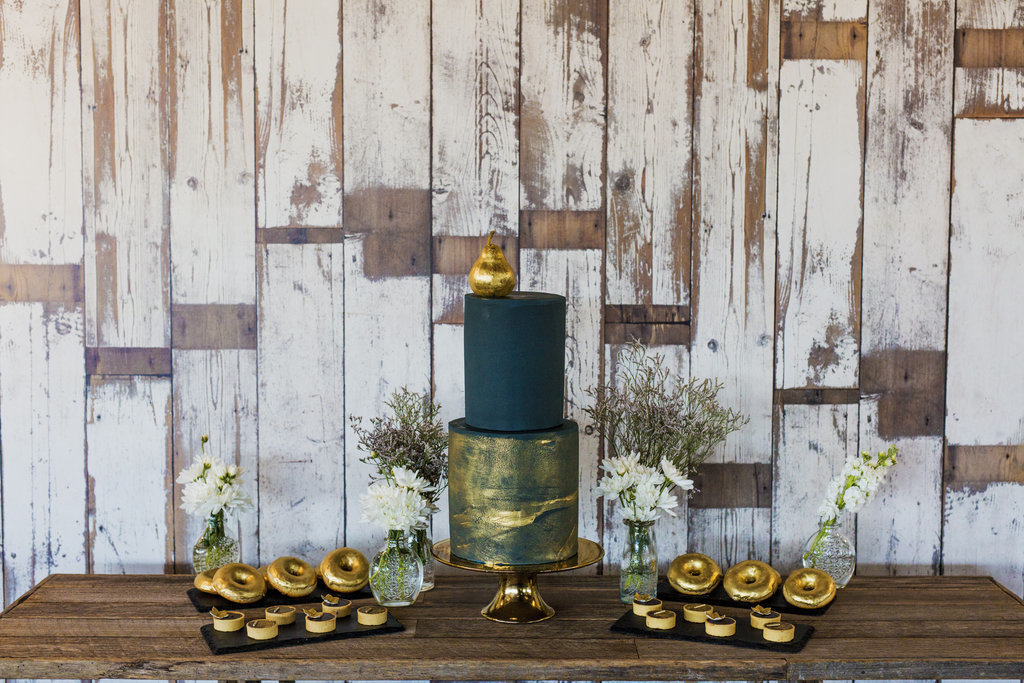 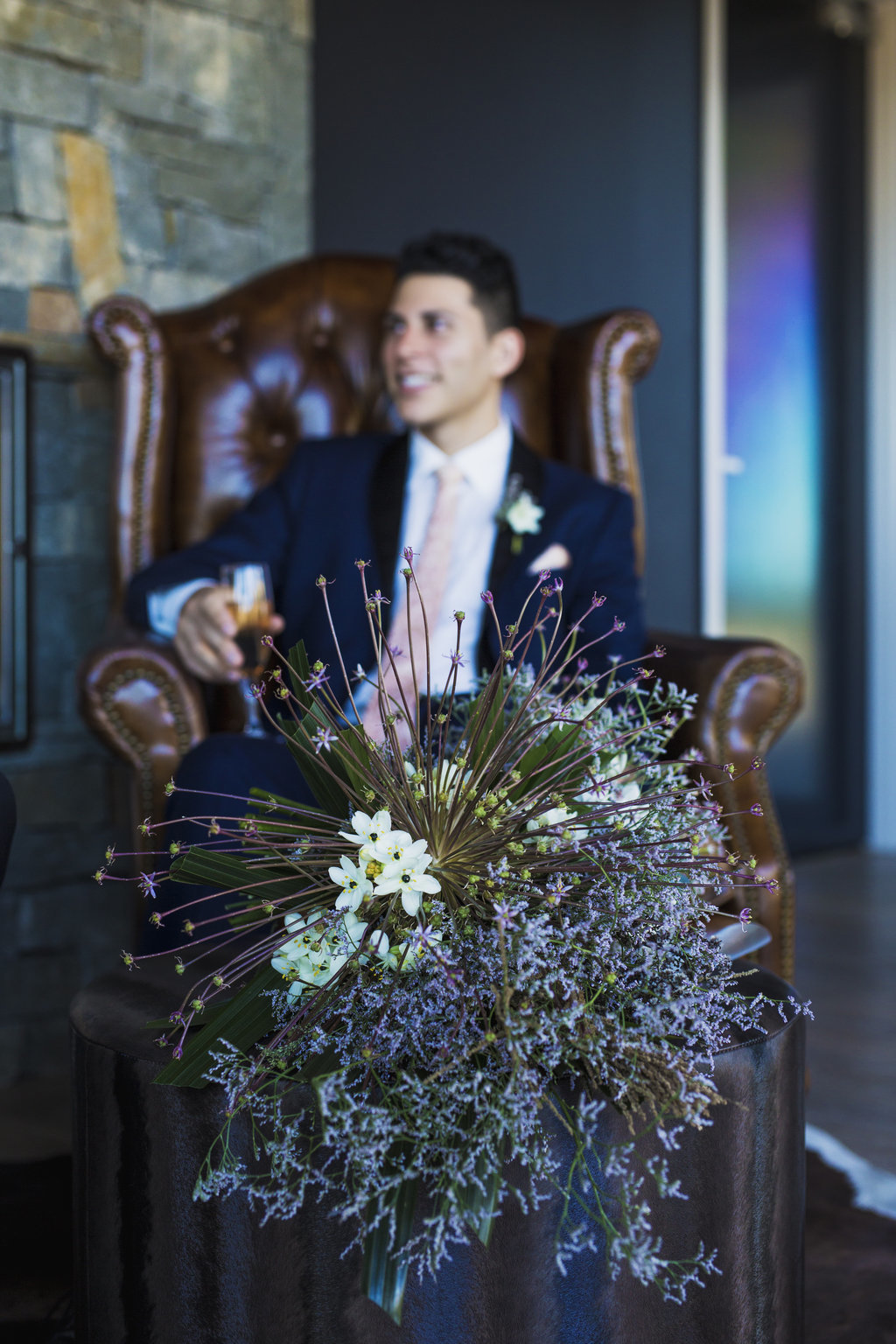 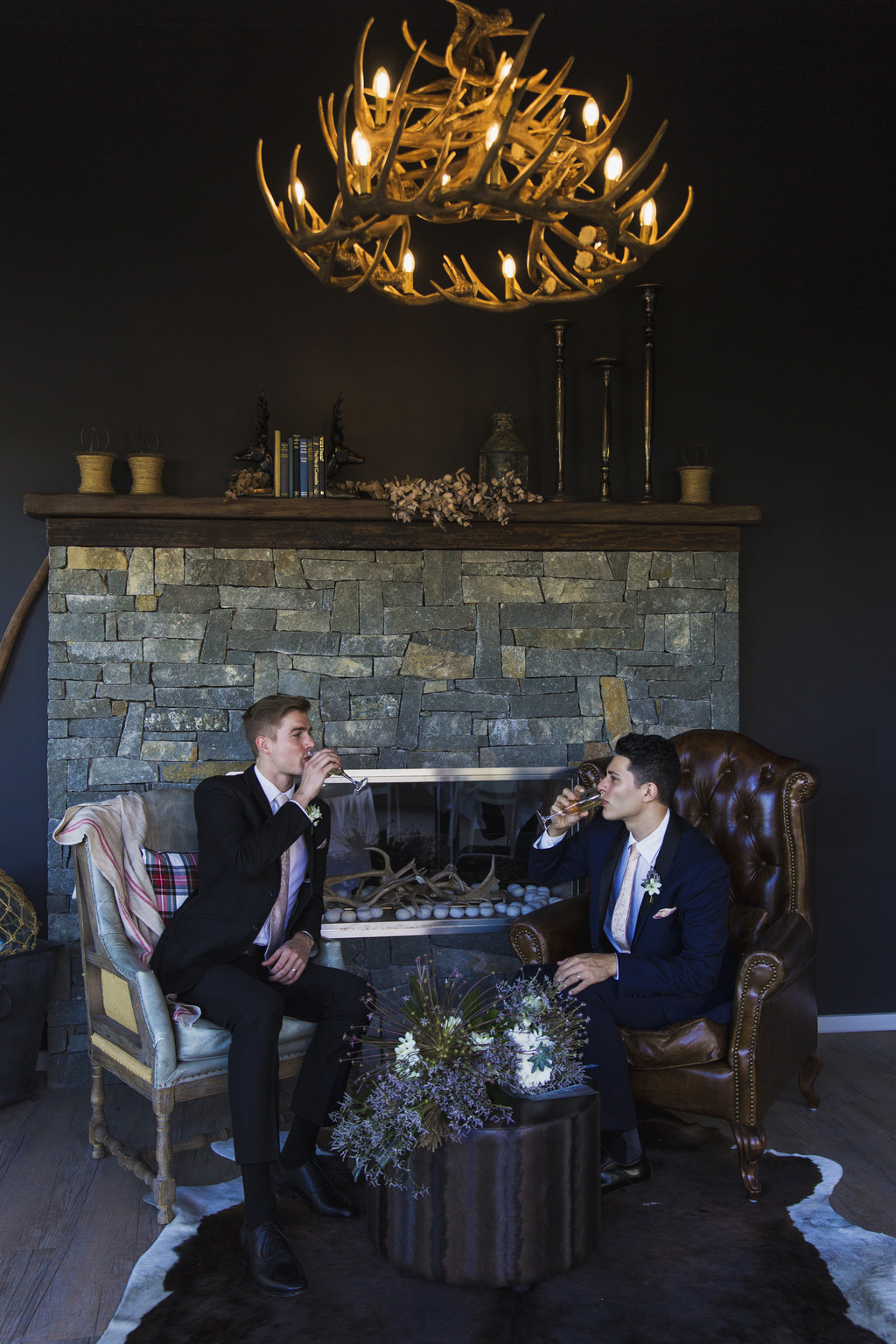 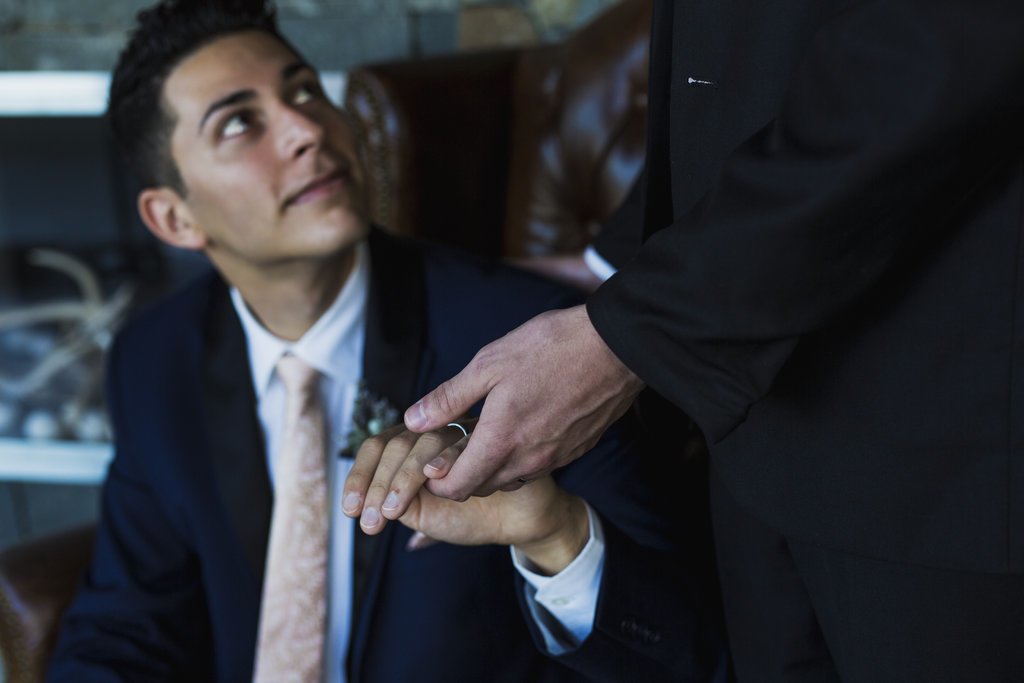 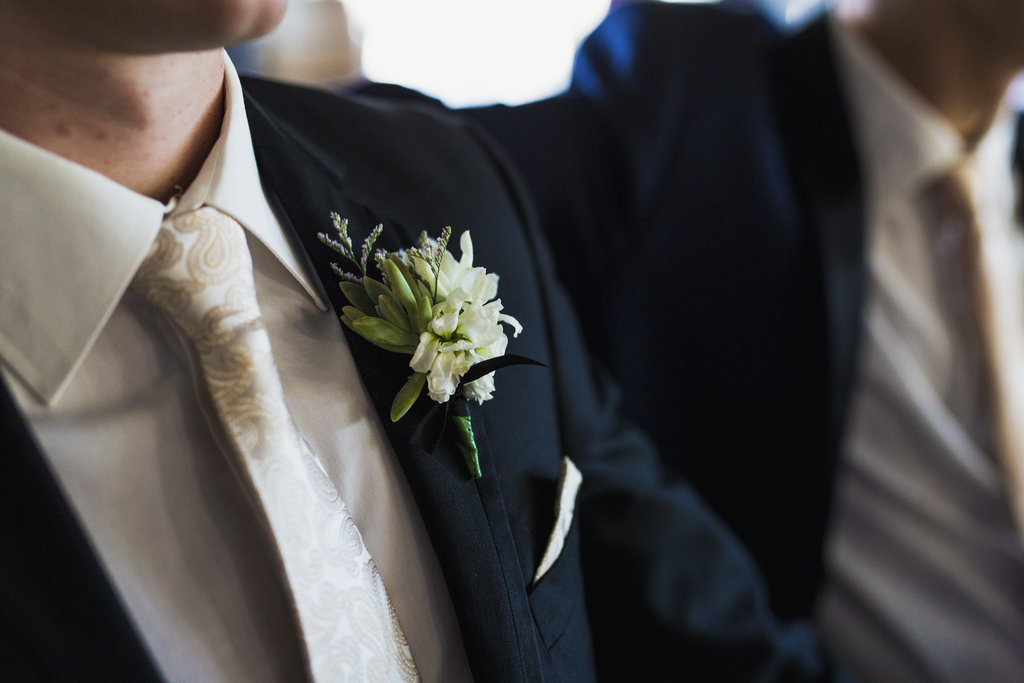 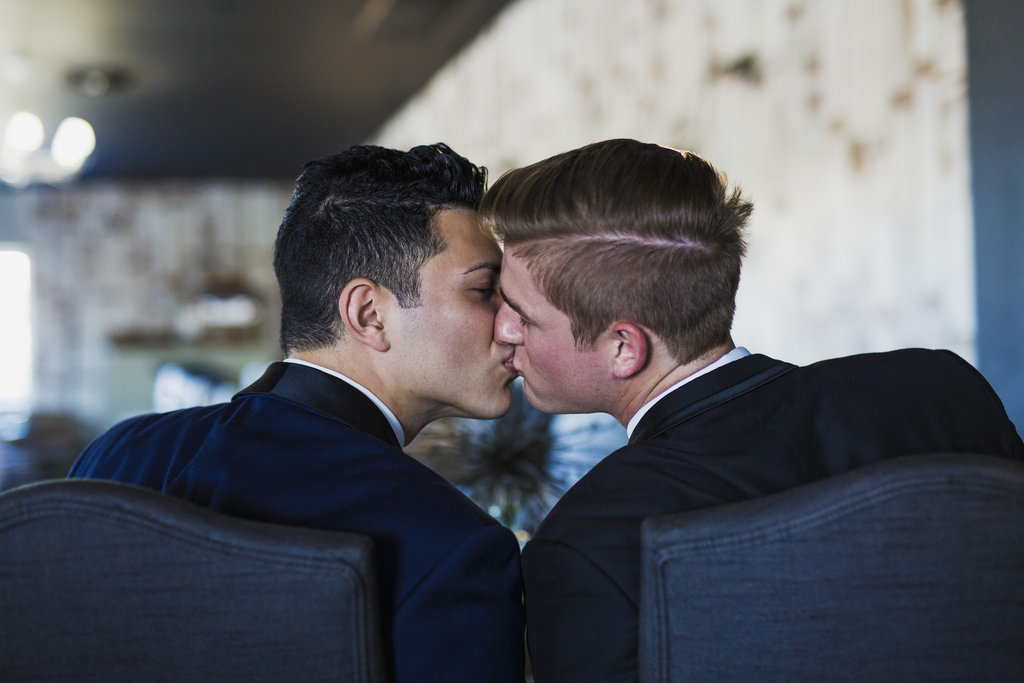 Thanks for supporting our A-list Vendors, who support same sex marriage and worked on this shoot… 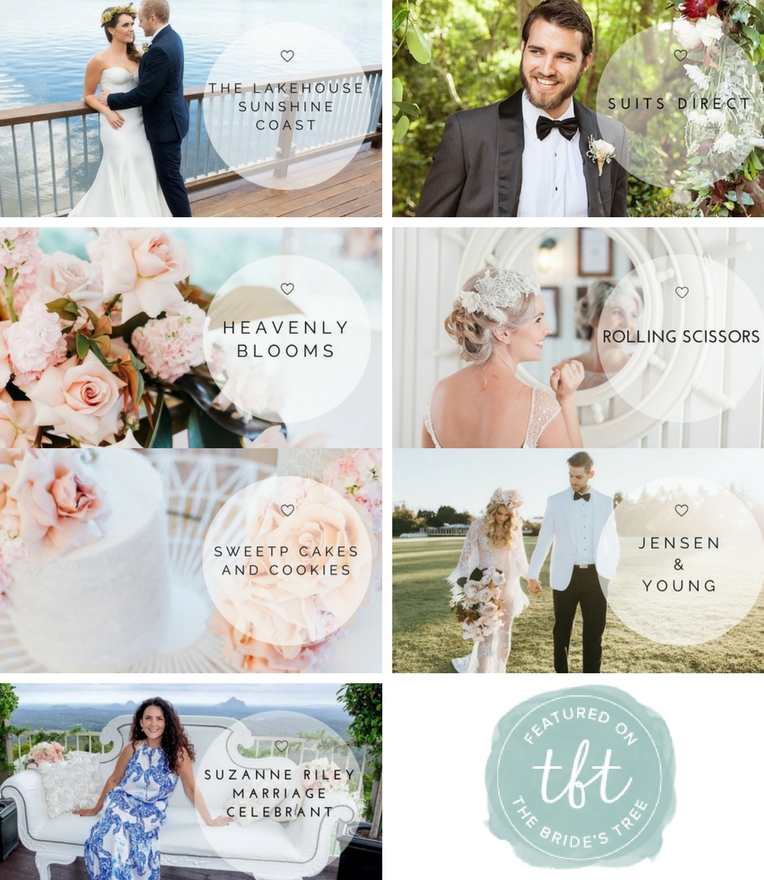 6 Unique Ways to Spoil Mum on the Sunshine Coast